Sideshow and Phicen have revealed the 1/4th scale John Rambo polystone statue which is based on the likeness of Sylvester Stallone in the 1988 action sequel Rambo III. The collectible is available to pre-order now, priced at $460 and is expected to ship between September and November; take a look at the promotional images here… 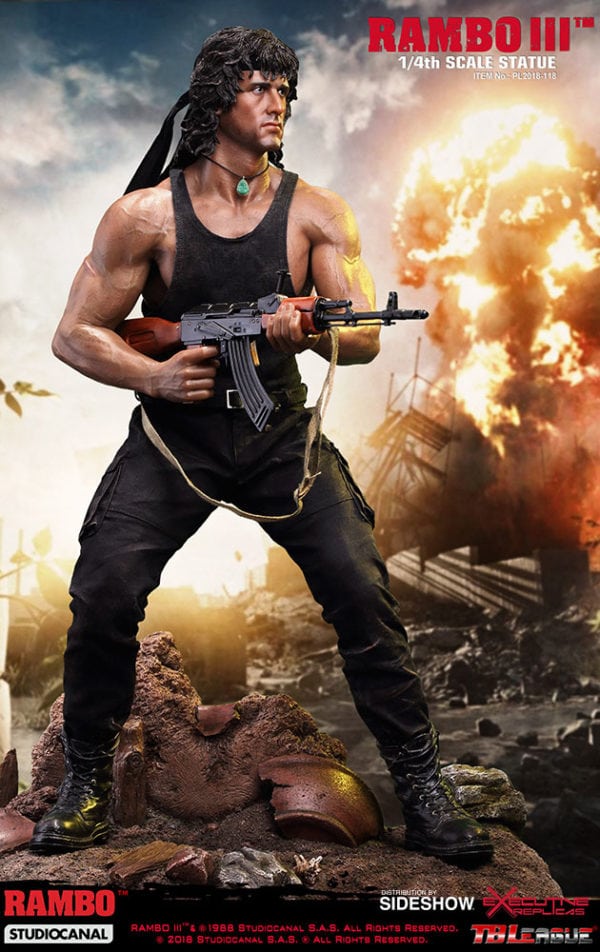 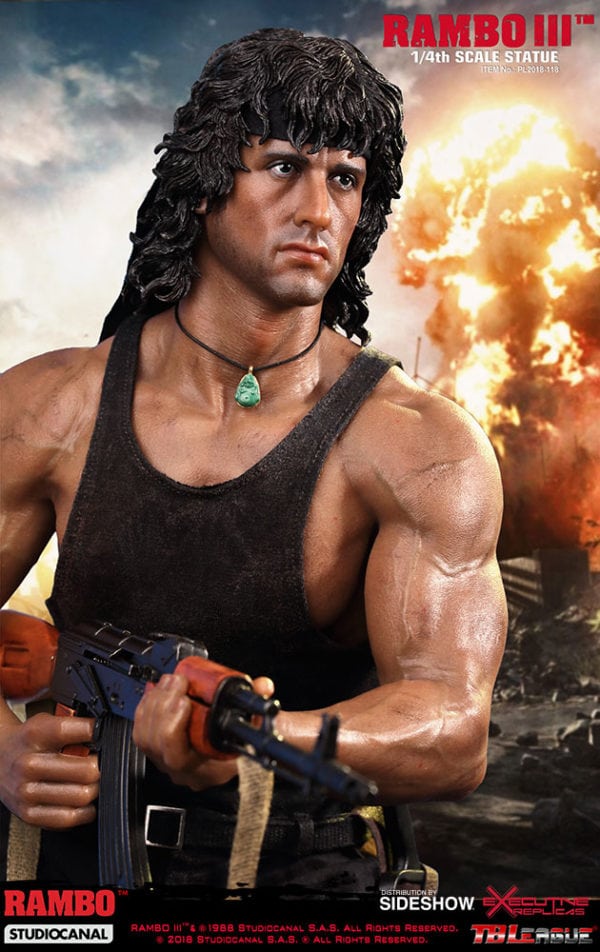 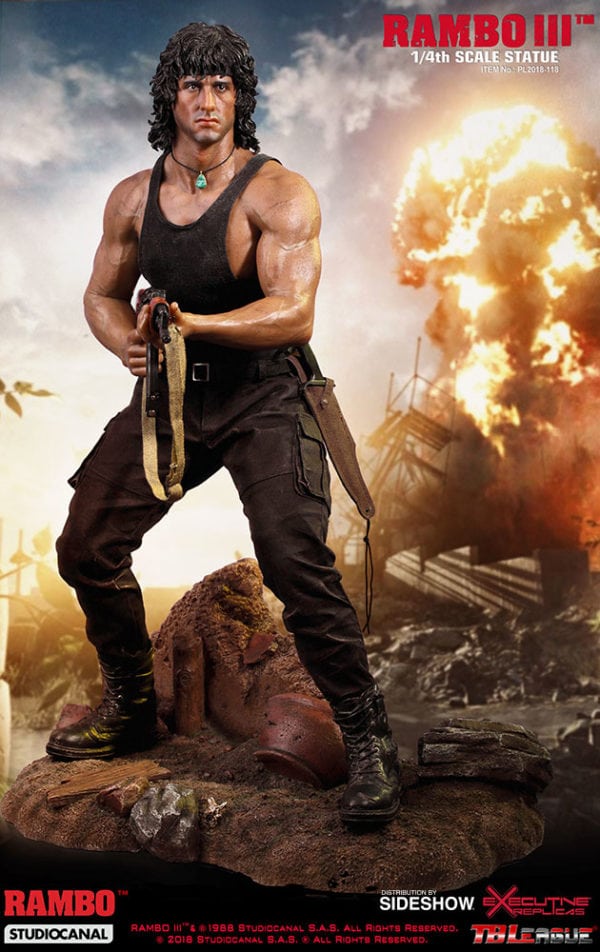 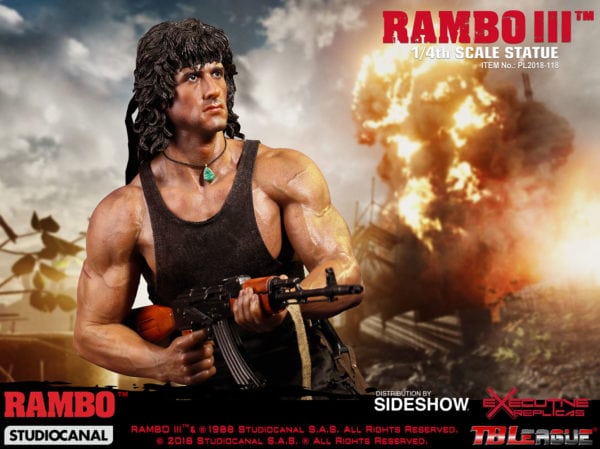 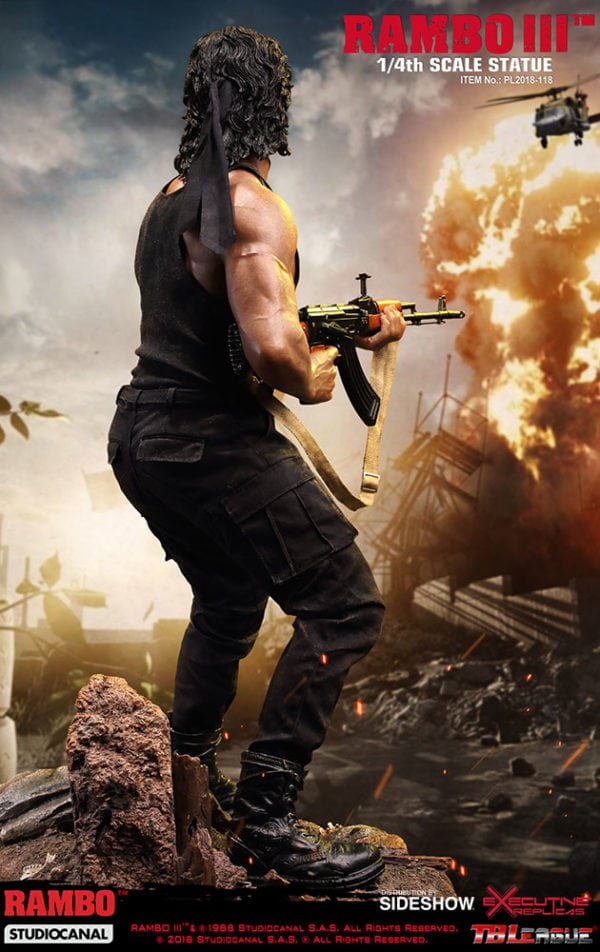 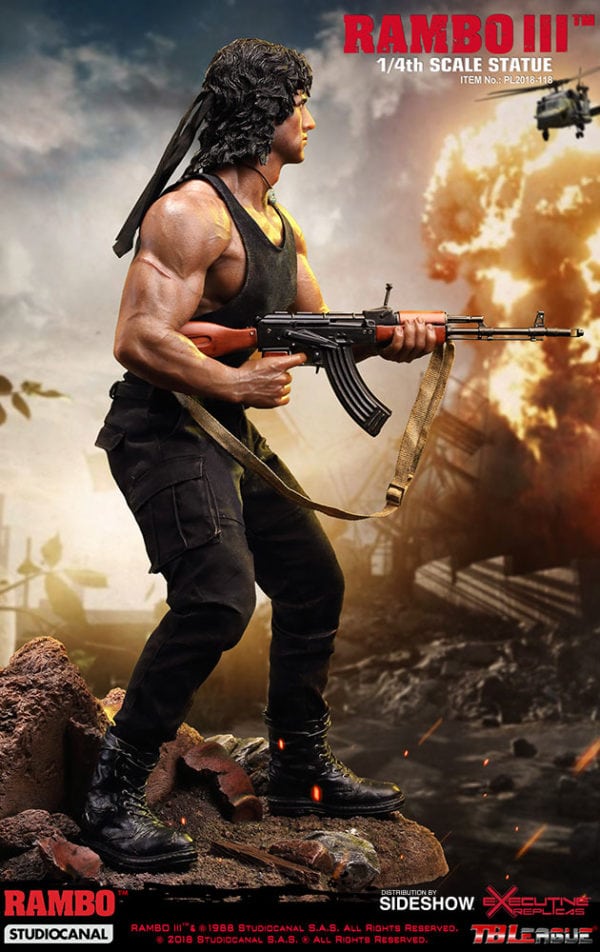 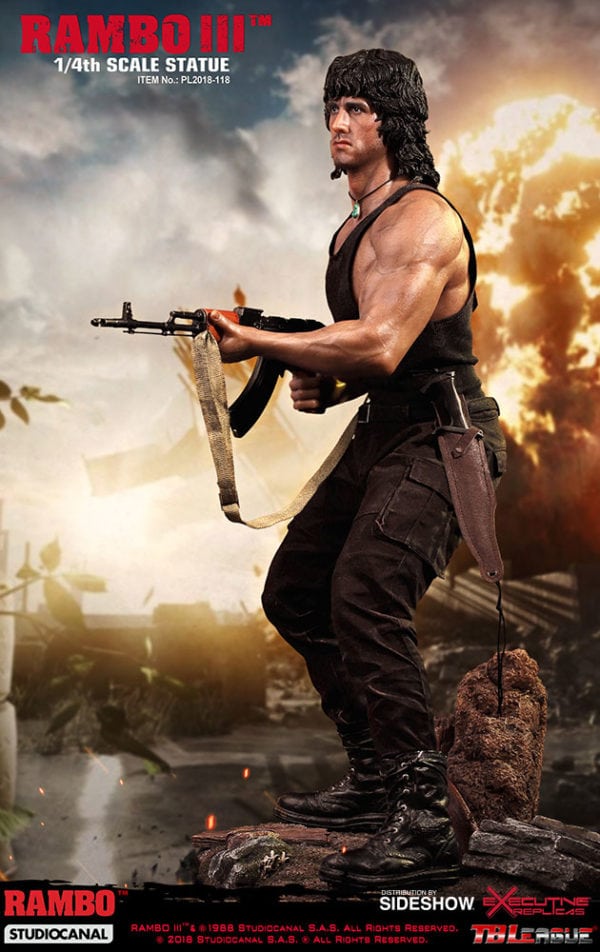 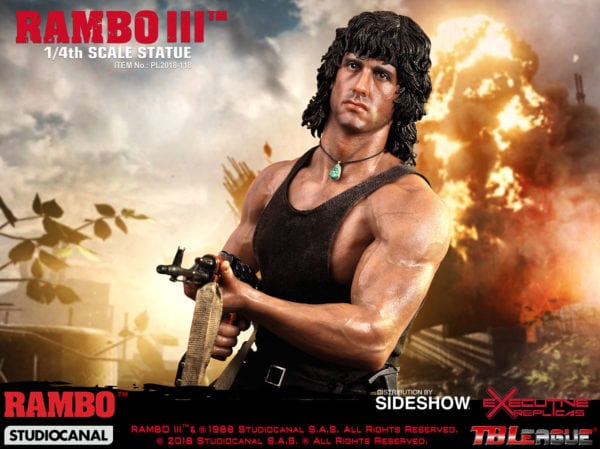 Sideshow and Phicen are proud to present the Rambo III 1:4 Scale Statue in polystone based on the likeness Sylvester Stallone as he appeared in the 1988 film Rambo III.