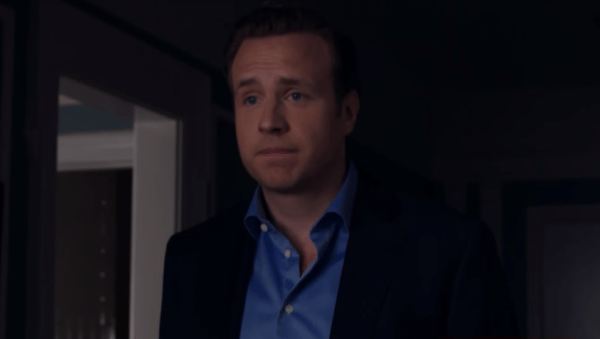 Casting continues on the Men in Black spinoff, with THR reporting that Rafe Spall (Jurassic World: Fallen Kingdom) and street dancing duo Les Twins – a.k.a. Laurent Nicolas Bourgeois and Larry Nicolas Bourgeois – have signed on to appear in the movie.

The as-yet-untitled film is being directed by F. Gary Gray (The Fate of the Furious) from a script by Matt Holloway and Art Marcum (Iron Man), while Thor: Ragnarok stars Chris Hemsworth and Tessa Thompson lead a cast that also includes Kumail Nanjiani (The Big Sick) and Liam Neeson (Taken).

While specific plot details are being kept under wraps, it has been stated that the film will see Thompson as a fresh recruit to the Men in Black organisation, who finds herself paired up with Hemsworth’s veteran agent on a worldwide mystery.

Neither Will Smith or Tommy Lee Jones are expected to reprise their roles as Agents J and K, but it is said that the spinoff will “acknowledge” the world of the first three movies.