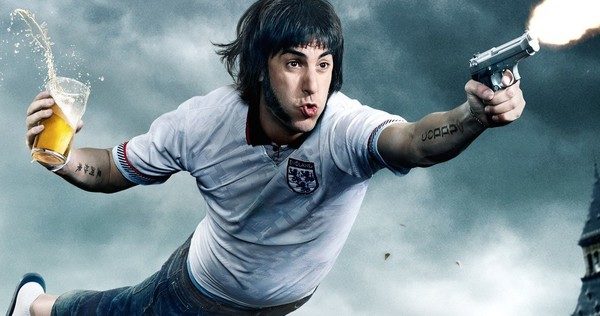 Showtime has announced that Sacha Baron Cohen is returning to the small screen for a brand new comedy series, which is said to be similar in format to Da Ali G Show and is being marketed as “the most dangerous show in the history of television”.

Here’s a couple of teasers for the project, which looks to be called Who Is America?, judging by posters spotted by Vulture…

Cohen also shared a teaser of his own on Twitter this week, which shows Donald Trump in his pre-Presidential days, as he lambastes the comedian for conning him into an on-camera interview with his Ali G persona back in 2003.

A message from your President @realDonaldTrump on Independence Day pic.twitter.com/O2PwZqO0cs

Although further details are being kept under wraps, it’s said that the project will feature a number of Trump segments, as well as the controversial O.J. Simpson stunt that Cohen filmed earlier this year in Las Vegas. 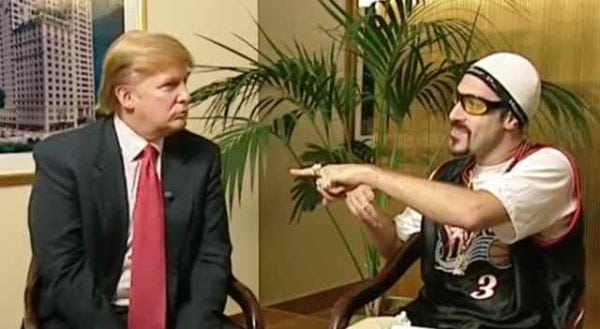