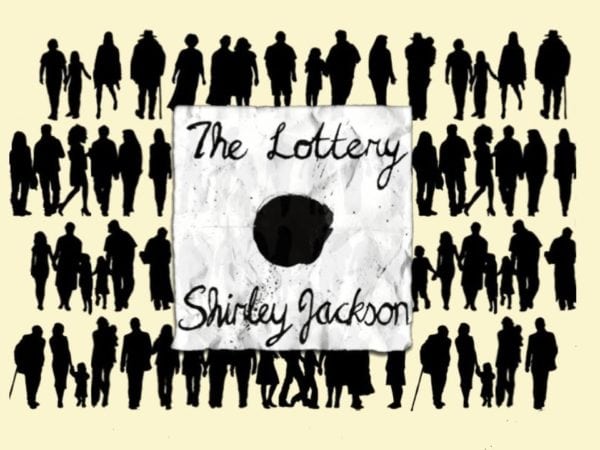 The controversial story, first published in The New Yorker in 1948, takes place in a small New England town where it is tradition to hold a lottery to help ensure a good farming season. The townsfolk are required to pick a piece of paper from a weathered box, with one person then “marked” with a black spot, only to meet a rather unfortunate and grisly end.

“I liked what Jake was doing in developing it and bringing up to the present day. It’s has a dystopian, Handmaid’s Tale feel about it, which makes it very timely,” said Marshall (via Deadline). “And, it has a great twist at the end.”

The Lottery has received a number of radio, stage and television adaptations, but has never been given the big screen treatment until now. The script for the movie has been penned by Jake Wade Wall (The Hitcher), while Jackson’s son Laurence Hyman will serve as executive producer.