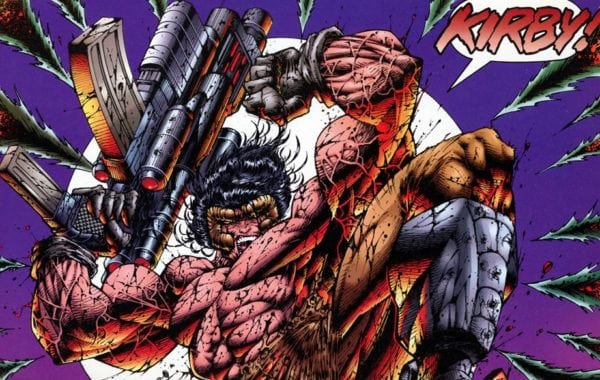 If you cast your mind back to 2015, you may recall that Deadpool and Cable co-creator Rob Liefeld was shopping around a big screen adaptation of his comic book series Prophet, and now comes word from THR that the project has found a home at Studio 8.

The character of John Prophet made his first appearance in mage Comics’ Youngblood #2 in 1992, before receiving his own series the following year. A homeless man who volunteers for medical experiments during World War II, Prophet is turned into a super soldier and put into a cryogenic freeze for a future mission, but he awakens early in our time, where he finds himself a fish out of water searching for a mission that doesn’t exist.

“We’re taking the best of Prophet to create the best cinematic version of Prophet that we can,” states Liefeld, who will serve as producer on the film alongside Adrian Askarieh and Brooklyn Weaver. “He’s very pure in his motives to help out his family and ends up becoming something completely different.”

Are you looking forward to a Prophet movie? Who would you like to see cast in the title role? Let us know in the comments below… 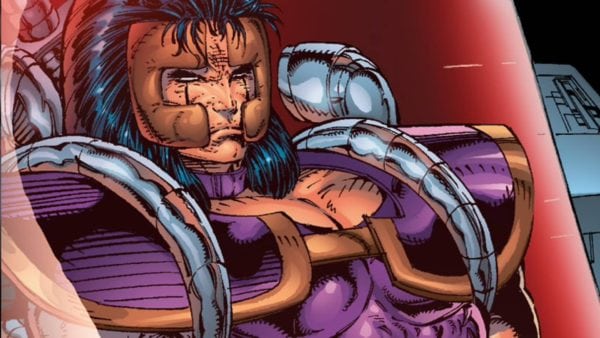