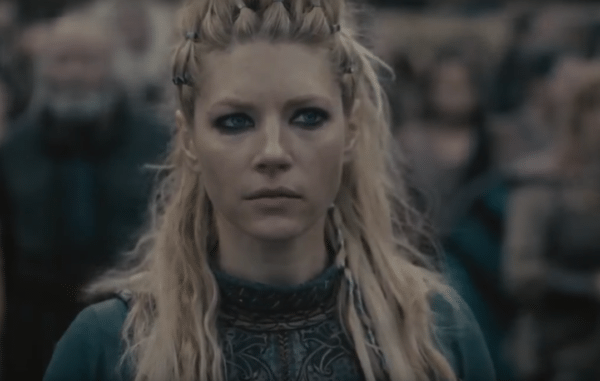 Last month it was announced that Iko Uwais (The Raid) and Byron Mann (Altered Carbon) will be starring in Wu Assassins, a new martial arts sci-fi series set up at Netflix, and now we have word on more additions to the cast in Katheryn Winnick (Vikings), Lewis Tan (Into the Badlands), Tommy Flanagan (Sons of Anarchy) and Tzi Ma (Meditation Park).

Written by showrunner John Wirth (Terminator: The Sarah Connor Chronicles), Wu Assassins is described as a martial arts crime series with supernatural elements and sees Uwais portraying Kai Jin, the latest and last Wu Assassin, chosen to round up the powers of an ancient triad and restore balance once again.

Winnick will portray Christine “C.G.” Gavin, “an undercover cop caught in the middle of a gang war that’s breaking out in Chinatown”, with Tan as Lu Xin Lee, “a suave, fierce intelligent leader who owns and operates his own custom garage a la West Coast Customs and runs a car theft ring for the Triad, Flanagan as Alec McCullough, “an international crime boss with a mysterious interest in San Francisco’s Chinatown,” and Ma as Mr. Young, “a kindly Chinatown grocer and a mentor to Kai”. 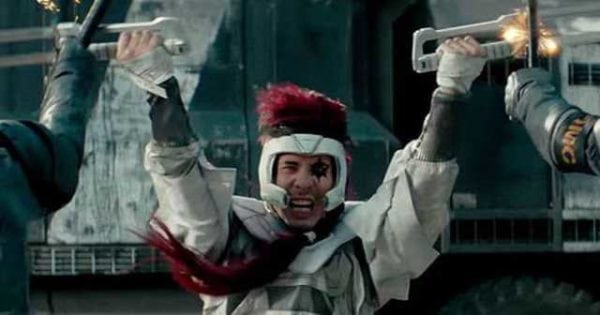 Wu Asssassins has a ten-episode order from Netflix, and production is set to get underway in August.