The Mr. Rogers film You Are My Friend starring Tom Hanks has just gained Chris Cooper (Coming Through The Rye) in the project, according to Variety. He’ll star alongside Hanks and Mathew Rhys (The Americans) in the Marielle Heller-directed film. 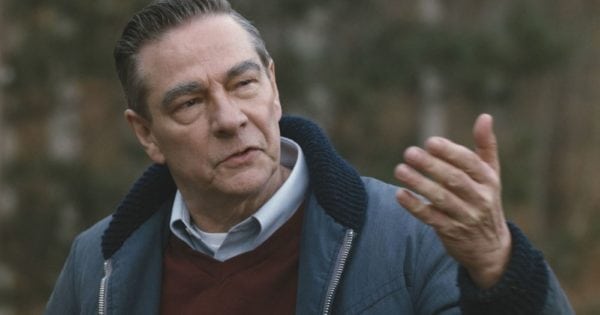 You Are My Friend is inspired by a real-life friendship between Fred Rogers (Hanks) and award-winning journalist Tom Junod (Rhys). In the story, a cynical journalist begrudgingly accepts an assignment to write a profile piece on the beloved icon and finds his perspective on life transformed. Cooper is set to play the role of Tom Junod’s father.

Heller, who has previously directed Diary of a Teenage Girl, is directing from a script written by Micah Fitzerman-Blue and Noah Harpster. The movie comes from Big Beach Films and TriStar Pictures and is set to begin production in September. 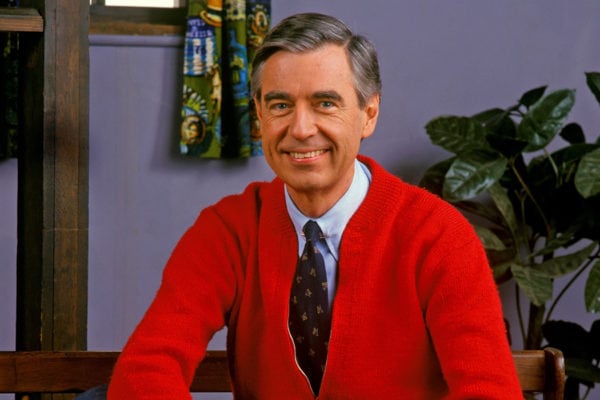 You Are My Friend will be released in theatres on October 18th, 2019.