In the ninth season of The Walking Dead, fan favourite character Daryl will find himself with some new weapons. 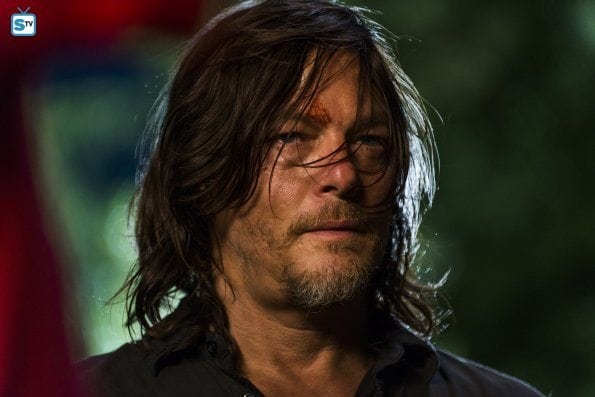 Time is quickly counting down until the new season of The Walking Dead begins in October and with all the changes already announced, fans are expecting big things from the episodes to come.

While not being a change as dramatic as Rick leaving the show, according to new showrunner, Angela Kang, Daryl will be sporting some new weapons this season, reflecting the time jump that has taken place. Speaking to AMC, Kang said:

“Since our characters are being more stingy with their bullets this year, we wanted to make sure Daryl had a good secondary weapon for hand-to-hand fighting (a crossbow is difficult to reload, so it’s not good for quick combat). Norman helped to custom design a pair of knives that he can use for two-handed combat. They’re saw-backed Bowie knives with finger rings that allow you to quickly twirl the knives into different positions (you can grip them in either direction).”

While Daryl’s knives certainly sound cool and will bring a new element to his combat during season nine, fans don’t need to worry because his famed crossbow will still be in business.

Are you looking forward to season nine of The Walking Dead? Let us know in the comments below… 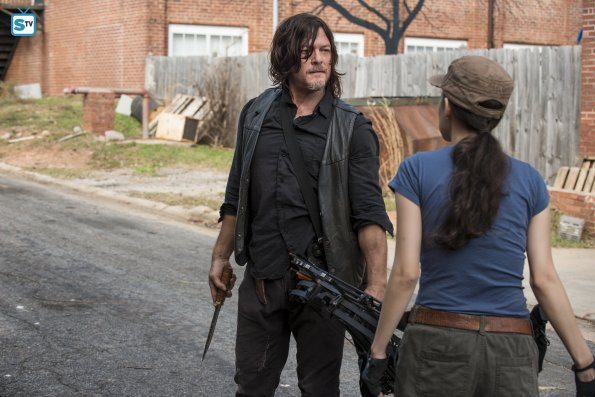