Jon Turteltaub, director of the first two National Treasure movies, has revealed why the third film has yet to happen. 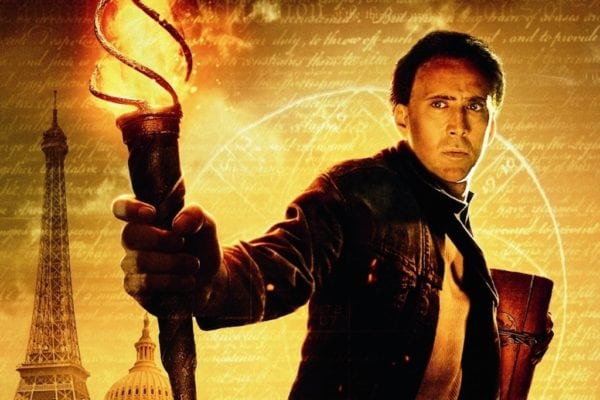 The Nicholas Cage vehicles National Treasure (2004) and National Treasure: Book of Secrets (2007) both proved successful ventures for director Jon Turteltaub and their studio Disney. Yet, we are still yet to see a third film in the adventure series.

Disney revealed back in 2016 that a third film might happen but why has there been no news so far? Well, according to Turteltaub (speaking to Collider), it’s because Disney has more franchises than it knows what to do with:

“When National Treasure first got made, there was a lot more money to go around. Everybody got paid nicely. The problem with getting the third one made isn’t the people who are getting paid saying, ‘I’m not doing it unless you pay me a lot!’ It’s really that Disney feels they have other films they want to make that they think will make them more money. I think they’re wrong. I think they’re right about the movies they’re making; they’re obviously doing a really good job at making great films. I just think this would be one of them, and they don’t quite realize how much the Internet is begging for a third National Treasure.”

What do you think? Is Disney making a mistake by not pursuing National Treasure 3? Or is the director overstating the demand for another adventure in series? 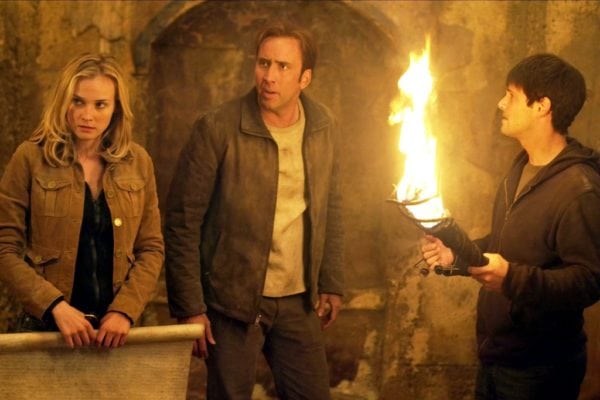