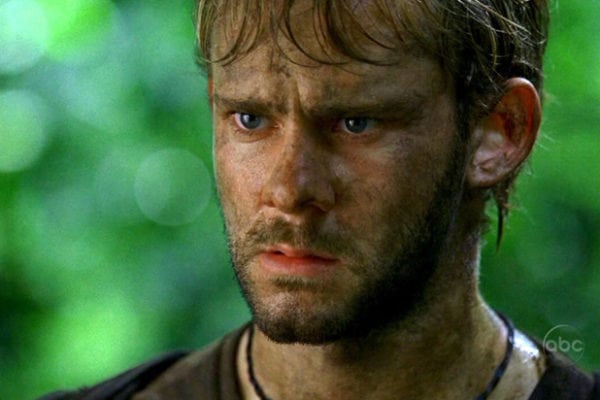 The Lord of the Rings’ Dominic Monaghan is set to swap Middle-earth for the galaxy far, far away, with Deadline reporting that he is set to reunite with Lost producer J.J. Abrams on Star Wars: Episode IX.

“The galaxy far far away has had almost as much influence as the one I live in, so I am delighted to be involved,” said Monaghan, whose role is being kept under wraps.

SEE ALSO: What on Earth (or in space) is going to happen in Star Wars: Episode IX?