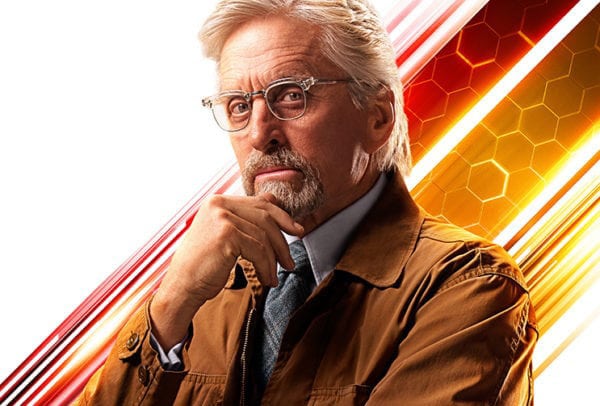 After a very long wait, UK audiences are finally going to get the chance to see Ant-Man and the Wasp. It has been an anxious period of online spoiler avoidance, particularly in the quiet few weeks since England tumbled out of the World Cup. Now, though, it’s time for Paul Rudd and Evangeline Lilly’s titular heroes to arrive on British screens.

The film also sees Michael Douglas return as brilliant scientist Hank Pym – the man behind the shrinking and enlarging technology in the movie’s superhero suits. This time around, he gets a deeper and more complex arc as he tries to access the quantum realm in the hope of bringing back his wife Janet (Michelle Pfeiffer) after decades apart.

To celebrate the UK release of Ant-Man and the Wasp, Douglas sat down with Flickering Myth for a fun chat about his work on the movie. Watch the interview here…