With The Meg set to swim into cinemas this Friday, a batch of international character posters have arrived online for the prehistoric shark thriller featuring Jason Statham, Li Bingbing, and Ruby Rose; check them out here and stay tuned for our review coming up later today… 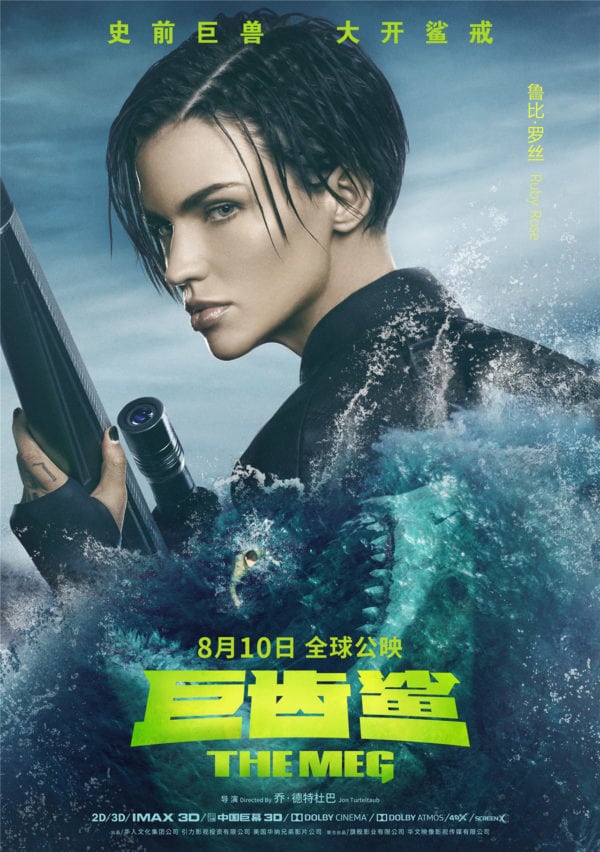 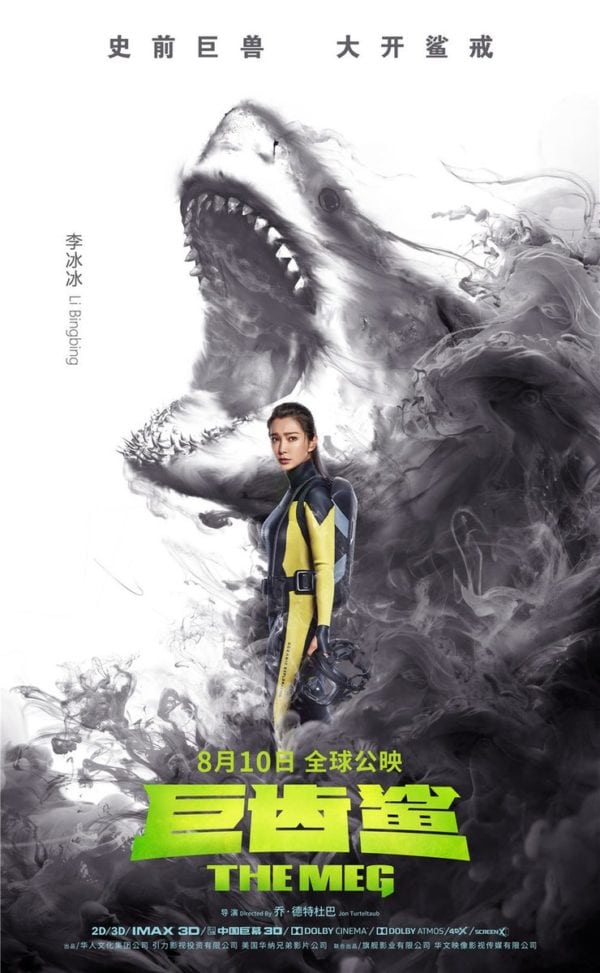