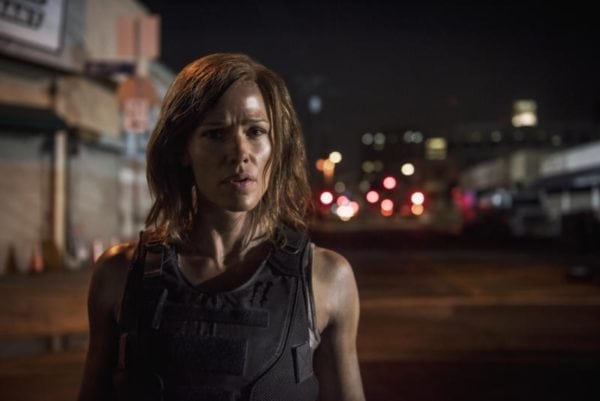 Following a batch of images [check them out here], a new TV spot has now arrived online for Taken director Pierre Morel’s Jenner Garner-headlined revenge thriller Peppermint which we have for you here… 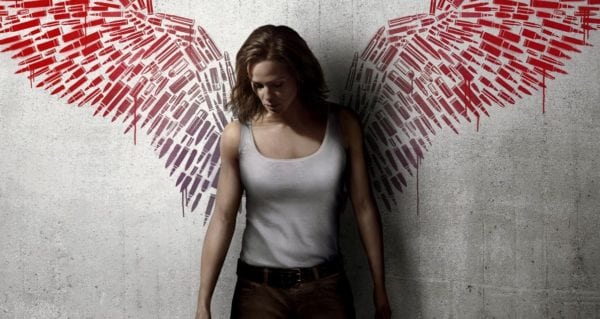