Sosanya and Bluemel have been cast in series regular roles while Barratt will appear as a guest star. They join Oh, Jodie Comer (The White Princess) and Fiona Shaw (Harry Potter) in the series. Their characters are currently being kept under wraps.

Killing Eve follows two women; Eve (Oh) is a bored, whip-smart, pay-grade security services operative whose desk-bound job doesn’t fulfill her fantasies of being a spy. Villanelle (Comer) is an elegant, talented killer who clings to the luxuries her violent job affords her. These two fiercely intelligent women, equally obsessed with each other, go head to head in an epic game of cat and mouse.

The first season was a tremendous success which saw an unbroken steady growth in ratings each week, something no TV show has been able to accomplish in well over a decade. Oh has been nominated for an Emmy as Outstanding Lead Actress in a Drama Series while Phoebe Waller-Bridge, the show’s creator, is nominated for Outstanding Writing for a Drama Series. 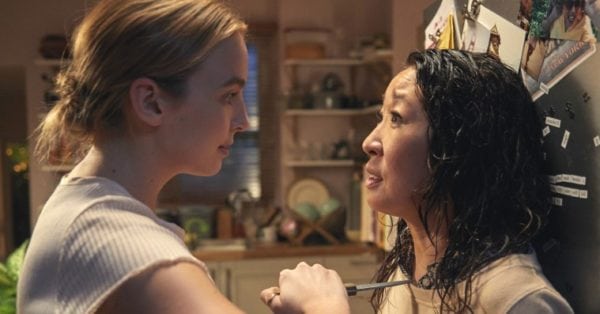