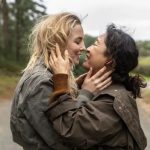 It’s only been a couple weeks since Killing Eve ended its four-season run, but fans are still upset over the controversial ending which saw the finale utilize one of the most criticized tropes in film and TV. It’s enough so that Luke Jennings, the creator of Killing Eve and author of the bookseries, has spoken out with his […] 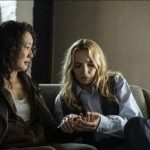 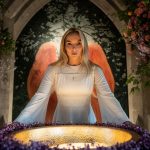 Liam Hoofe reviews Killing Eve’s season 4 premiere… When Eve and Villanelle stood back to back and walked away from one another at the end of the show’s third season, most fans let out a sigh. What had once been one of the sharpest and most addictive shows on television has slowly lost its way […] 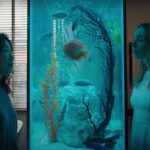 Ahead of its premiere this month, a full trailer has been released for the fourth and final season of The BBC’s acclaimed spy thriller series Killing Eve; watch it here… After the emotional climax of Season Three, Eve (Golden Globe® winner Sandra Oh), Villanelle (Emmy® Award winner Jodie Comer) and Carolyn (BAFTA winner Fiona Shaw) […]

Ahead of its February premiere, a teaser trailer has been released for the fourth and final season of The BBC’s acclaimed spy thriller series Killing Eve; watch it here… Actions have consequences. #KillingEve pic.twitter.com/IIFz5zI7AU — Killing Eve (@KillingEve) December 28, 2021 After the emotional climax of Season Three, Eve (Golden Globe® winner Sandra Oh), Villanelle […] 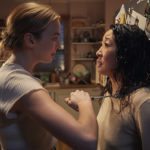 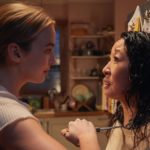 The spy thriller series Killing Eve is coming to an end with its fourth season, but fans hoping for more of the series may get their wish as BBC America is said to be developing several potential spin-offs once the series concludes. Killing Eve stars Sandra Oh as MI6 agent Eve Polastri and Jodie Comer as the deadly […] 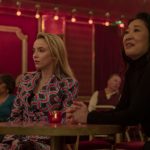 Martin Carr reviews Killing Eve’s season 3 finale… More than a few are apparently disappointed with this third season which they say lacks substance and suspense. Accusations have been levelled, insinuations made and Twitter rumblings heard leading to an internet aftershock. If a minority might be afforded the opportunity to retort let it be known […] 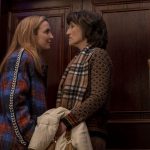 Martin Carr reviews the seventh episode of Killing Eve season 3… An unstoppable force meets an immovable object as we head towards a metaphorical three lane pile up. Major players and silent partners navigate their way through a maze of global espionage as the wagons gather together. There are no weak links, no one to […] 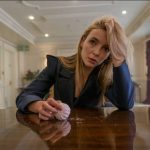 Martin Carr reviews the sixth episode of Killing Eve season 3… Life is nothing without a few scars. If ‘End of Game’ is anything it is a testament to that statement as casualties are piling up like cattle before the slaughter. Relationships are becoming complicated, emotions are running high and a few stitches is no […]