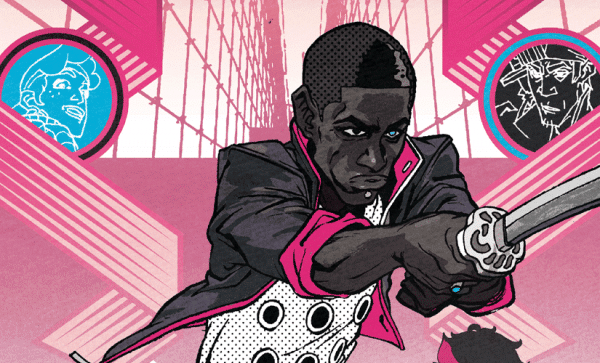 Atlanta and Sorry to Bother You star Lakeith Stanfield has been cast in the lead role in Legendary Pictures’ big screen adaptation of Ron Wimberly’s graphic novel Prince of Cats.

Described as an 80s hip-hop retelling of William Shakespeare’s Romeo & Juliet, Prince of Cats is told from the perspective of Tybalt, as he and his Capulet crew navigate a violent Brooklyn where underground sword duelling with the Montagues blossoms alongside a vibrant music scene.

Stanfield – whose other recent credits include Get Out, War Machine, Izzy Gets the F*ck Across Town and Death Note – will next be seen in Sony’s The Girl with the Dragon Tattoo sequel The Girl in the Spider’s Web, which is set for release this November.