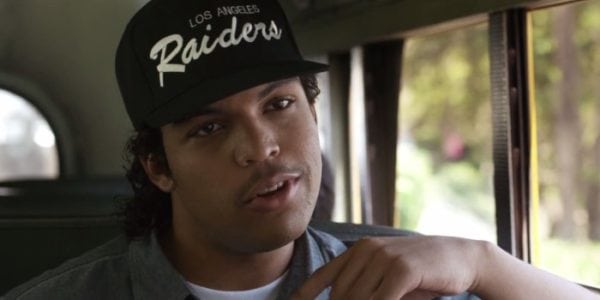 THR is reporting that Straight Outta Compton star O’Shea Jackson Jr. has signed on to the cast of the legal drama Just Mercy, where he will star alongside Michael B. Jordan (Black Panther), Brie Larson (Kong: Skull Island) and Jamie Foxx (Baby Driver).

Just Mercy is being directed by Destin Daniel Cretton (Short Term 12, The Glass Castle) and sees Jordan as Bryan Stevenson, a gifted young lawyer fighting for equal justice in a flawed legal system, who takes on the case of a death row inmate (Foxx) who insists he is innocent of his crimes. The film is based upon Stevenson’s New York Times bestselling memoir Just Mercy: A Story of Justice and Redemption.

After making his screen debut playing his father Ice Cube in the hit N.W.A. biopic Straight Outta Compton, O’Shea Jackson Jr. has since appeared in Ingrid Goes West and Den of Thieves, and has the MonsterVerse sequel Godzilla: King of the Monsters and Seth Rogen / Charlize Theron comedy Flarsky incoming in 2019. 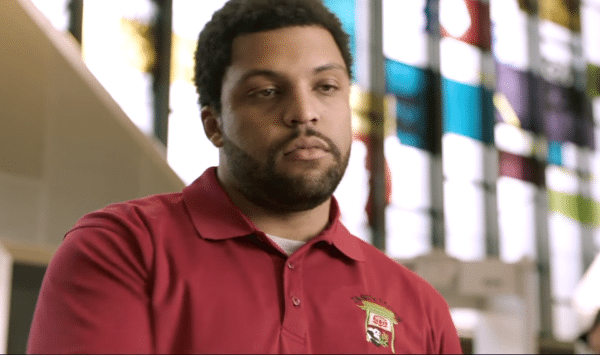