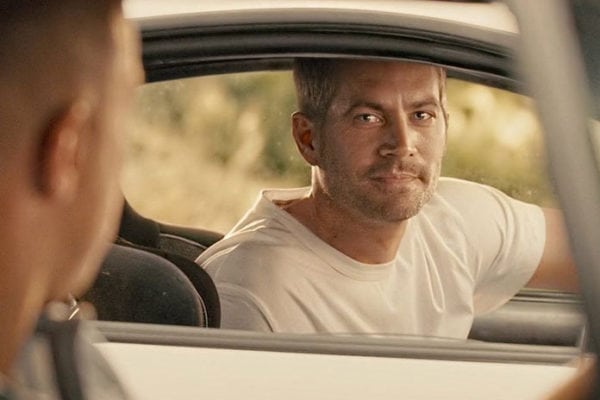 After stepping in to help complete his scenes on Furious 7 following his death in 2013, Paul Walker’s brothers Caleb and Cody Walker are now hoping for a Fast & Furious return in an upcoming instalment of the franchise.

“I just hope we get to have a little cameo and bring Paul back to save the day and I get to help create that again,” Caleb tells AP Wire. “That’s my dream and I hope we get to do that in one of the future movies.”

Whether there are any plans to feature Brian O’Connor again remains to be seen however, particularly after the fitting and emotional farewell the character received in 2015’s Furious 7. Is another appearance something you’d like to see? Let us know in the comments or on our social media channels…