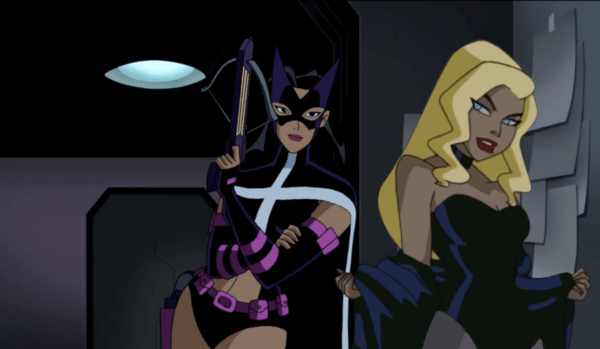 Now, you may want to have your pinch of salt at the ready here, given that the report actually contains the phrase “we don’t know if any of the above are actually up for these respective roles”, but Comic Book Movie is claiming to have the inside scoop on casting for the upcoming DC girl gang movie Birds of Prey.

According to the site, Warner Bros. is looking to cast actresses in the same age range as Margot Robbie, who reprises her Suicide Squad role as Harley Quinn, and the studio is said to be “very high” on Alexandra Daddario (Baywatch) for the role of Helena Berinelli/The Huntress, and Jodie Comer (Killing Eve) and Vanessa Kirby (Mission: Impossible – Fallout) for Dinah Lance/Black Canary.

It’s difficult to take the report seriously given the disclaimer, but with Margot Robbie revealing to us last month that filming on the R-rated Birds of Prey is scheduled to begin in January, we shouldn’t have too much longer to wait before we get some official casting news on the project. In the meantime, let us know what you make of these rumoured choices in the comments below…

Birds of Prey is being directed by Cathy Yan (Dead Pigs) and is currently without a release date, although it is expected to arrive at some point in 2020. 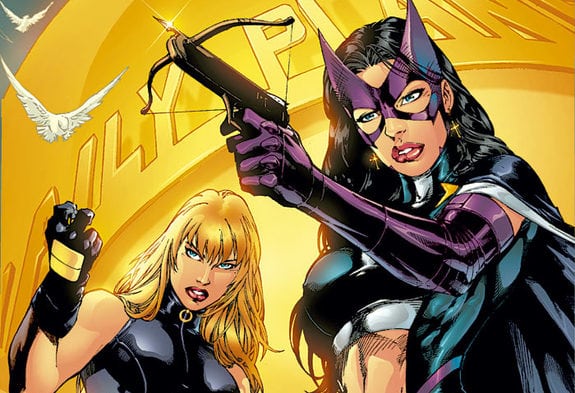