Sideshow and Iron Studios has revealed another addition to the Avengers: Infinity War Battle Diorama series statues in the form of Iron Spider which is based on the likeness of Tom Holland as the webslinger in the Marvel superhero epic. The collectible is available to pre-order now, priced at $104.99, and is expected to ship between April 2019 and June 2019; take a look at the promotional images here… 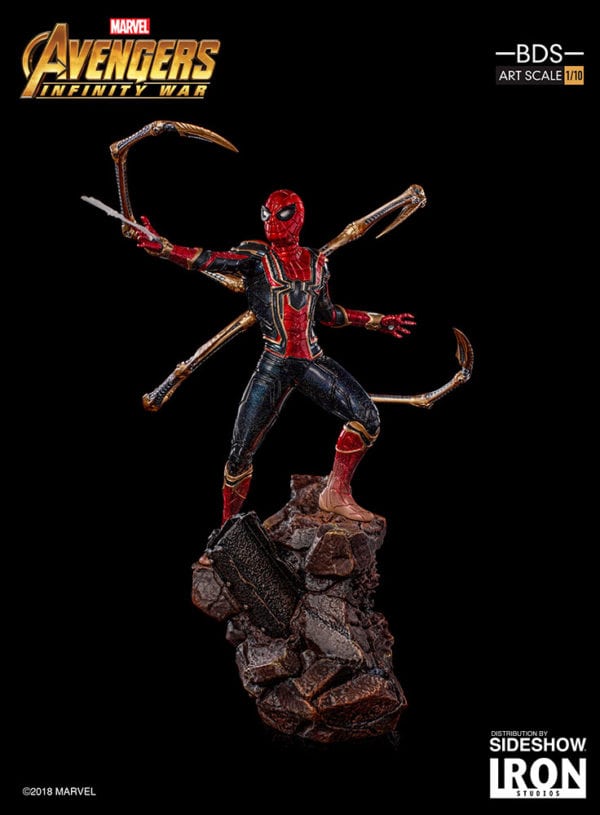 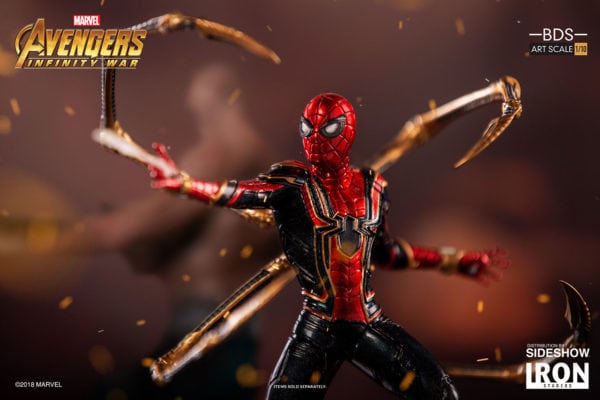 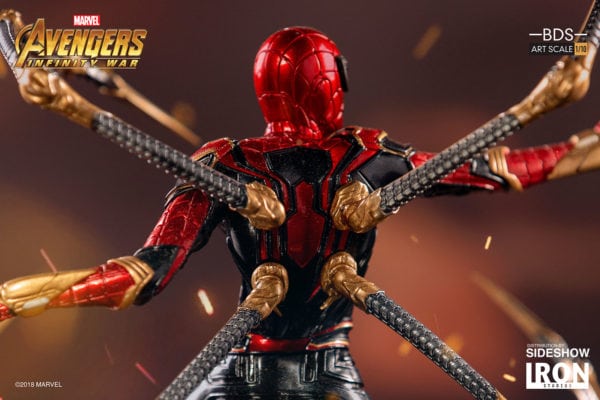 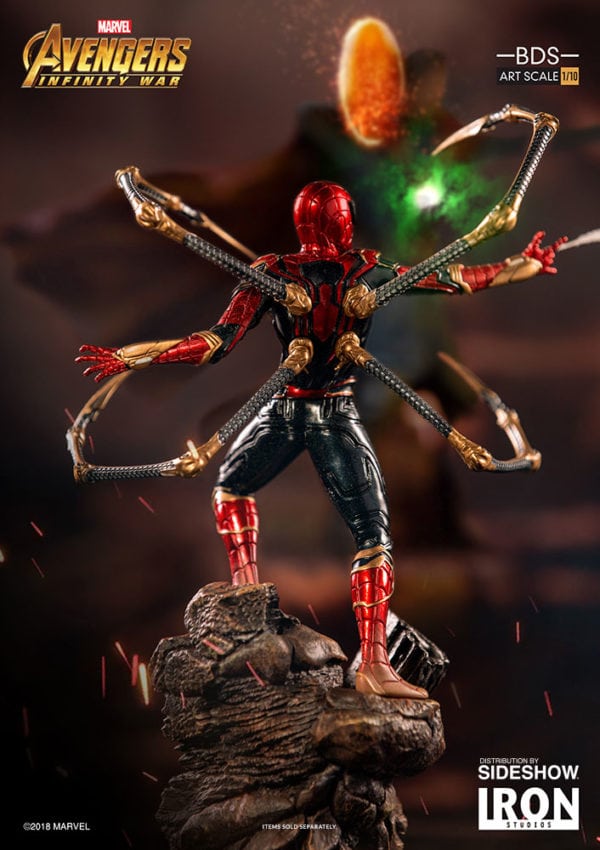 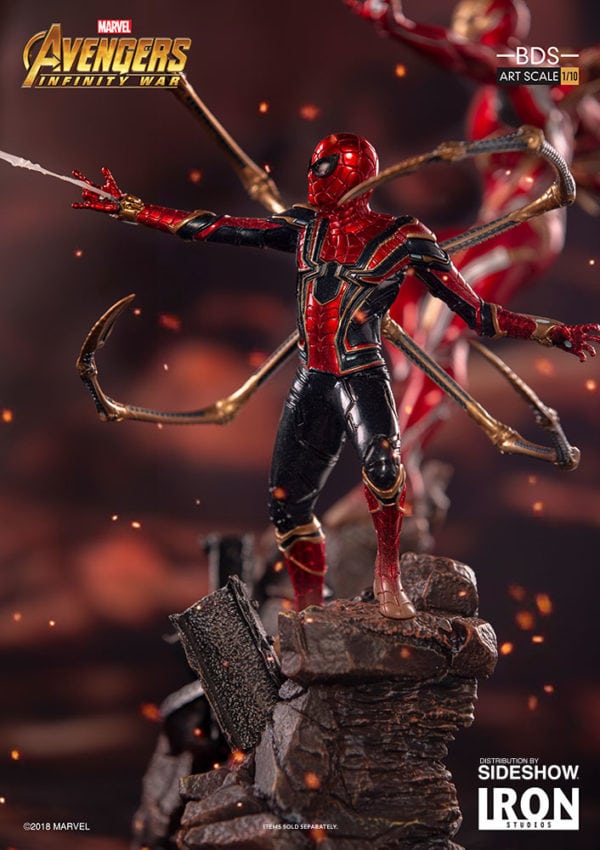 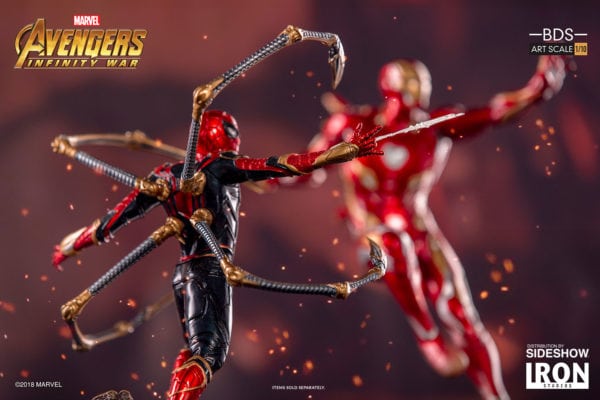 Following the worldwide success of the Avengers Infinity War movie, Sideshow and Iron Studios are proud to announce one more hero in the Battle Diorama Series Art Scale 1:10 line – Iron Spider-Man! Representing the battle of Titan, Peter Parker comes with a fully detailed base and tentacles that make this armor one of a kind. 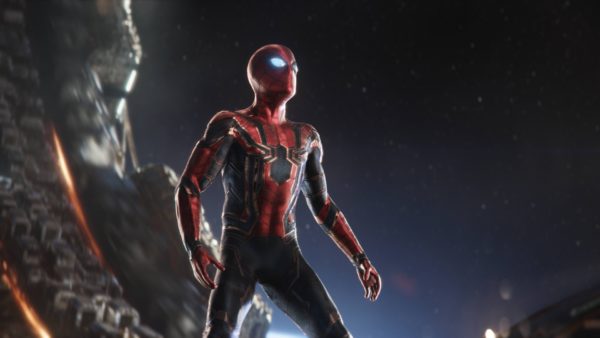 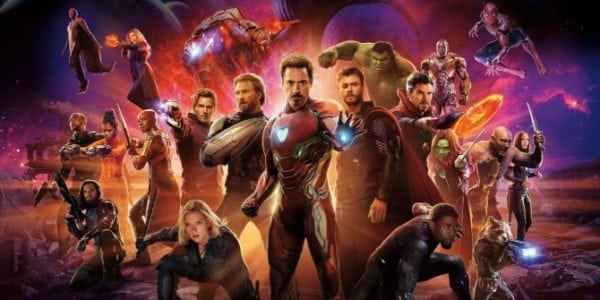