The director of the Metal Gear Solid movie, Jordan Vogt-Roberts, has revealed that his film will embrace the weird and supernatural elements of the games. 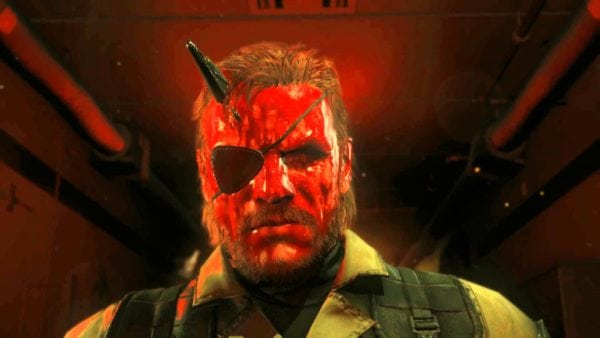 Video game to movie adaptations are always an intriguing subject, with films often finding it difficult to capture the essence of what made their source material so special.

Director of the Metal Gear Solid movie, Jordan Vogt-Roberts, is hoping this isn’t the case with his adaptation and revealed to Screen Rant that the film will certainly embrace the weirder elements of the classic franchise from which it is based:

This is certainly the message fans wants to hear from the director of Metal Gear Solid. Vogt-Roberts is unquestionably talking the talk when it comes to delivering a successful adaptation of MGS but will he deliver? Well, we will have to wait and see.

SEE ALSO: The Metal Gear Solid director has an interesting take on the quality of existing video game movies 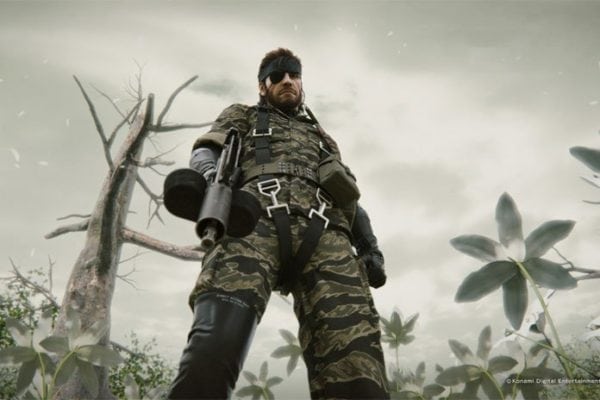