With its world premiere at the Toronto International Film Festival just two weeks away, another batch of images have arrived online for The Predator featuring Boyd Holbrook, Keegan Michael Key, Olivia Munn, Trevante Rhodes, and the movies titular lethal hunter, which you can check out below along with a new TV spot…

SEE ALSO: The Predator gets the Pop! Vinyl treatment from Funko 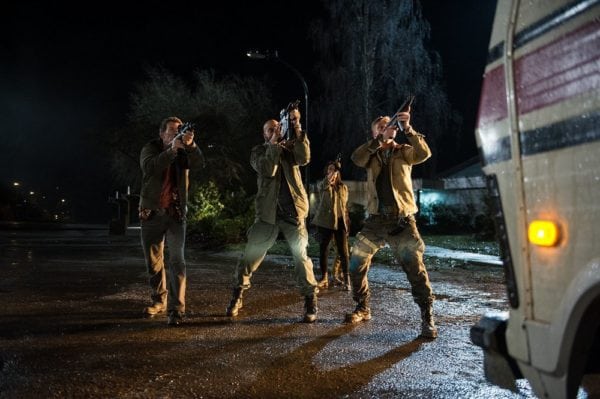 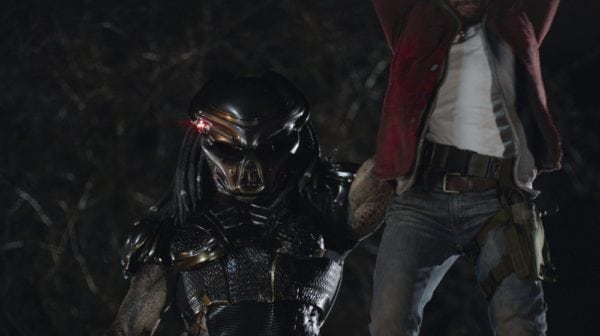 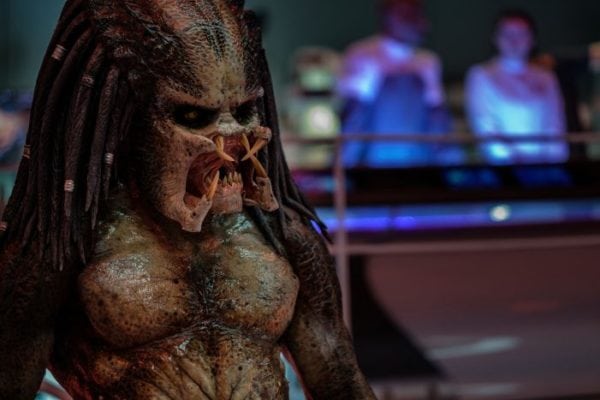 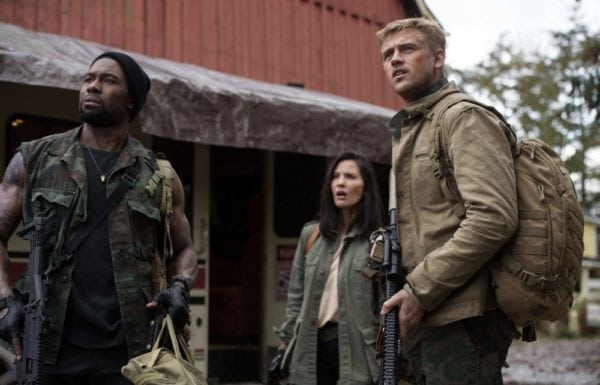 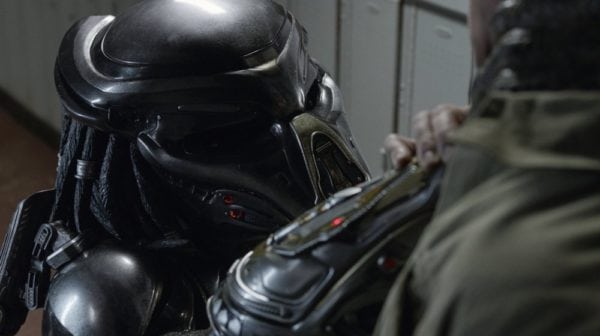 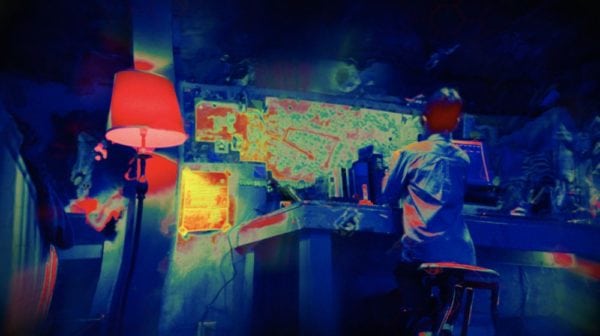 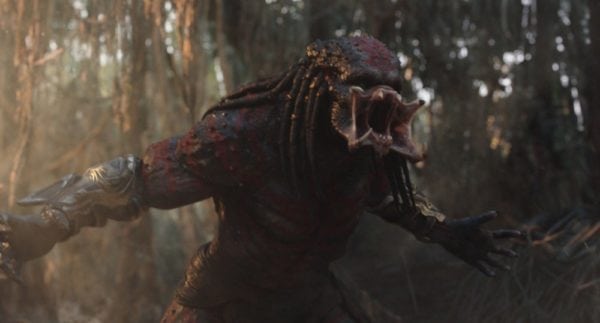 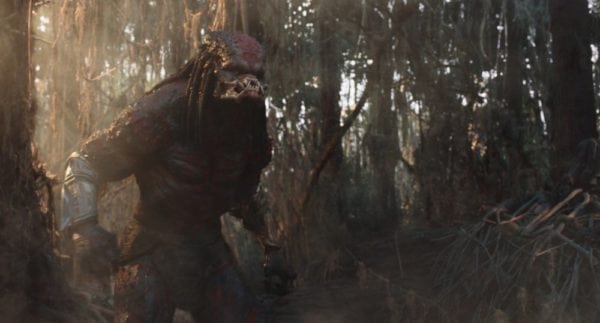 Meanwhile, it has also been confirmed that The Predator has been rated R for “strong bloody violence, language throughout, and crude sexual references.” The rating shouldn’t come as a surprise, given director Shane Black’s comment last year that “PG-13 is for pussies”. 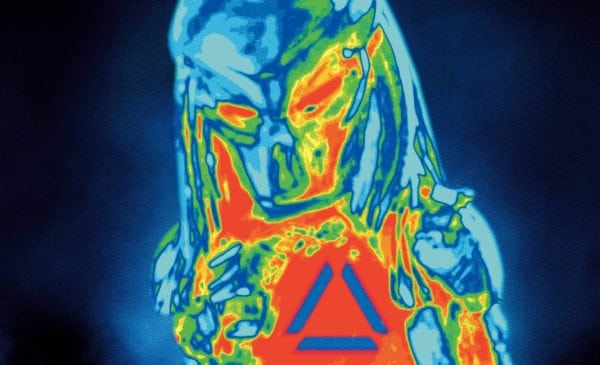