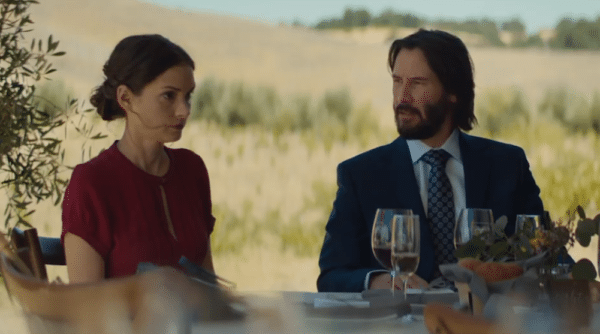 With just under two weeks to go until its theatrical release, two new clips have arrived online for the upcoming romantic comedy Destination Wedding which reunites stars Keanu Reeves and Winona Ryder; watch them here…

DESTINATION WEDDING reunites two of Hollywood’s most adored stars, Keanu Reeves and Winona Ryder, as the socially awkward Frank and Lindsay. When they meet on their way to a destination wedding, they soon discover they have a lot in common: they both hate the bride, the groom, the wedding, themselves, and most especially each other. As the weekend’s events continually force them together – and their cheerlessness immediately isolates them from the other guests – Frank and Lindsay find that if you verbally spar with someone long enough, anything can happen. When debate gives way to desire, they must decide which is stronger: their hearts or their common sense. 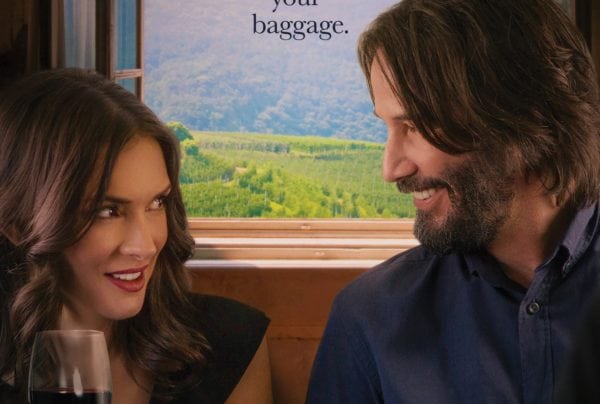 Destination Wedding is set for release on August 31st.