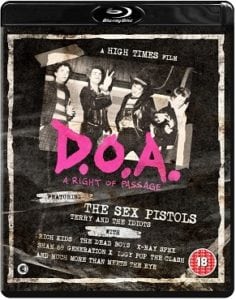 Documentary detailing the rise and fall of the punk movement in the late 1970s. 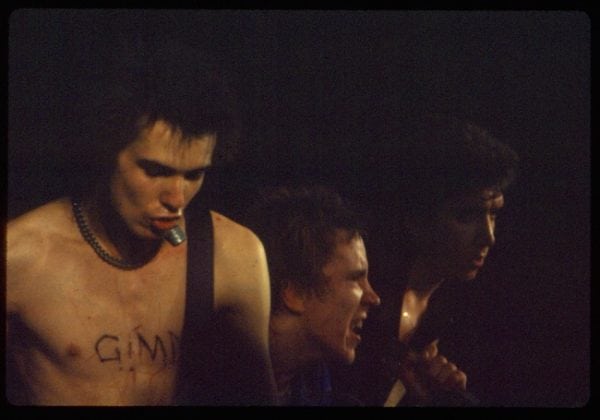 It’s 1996 and punk is back in the news. Not because of the burgeoning pop punk movement from the US spearheaded by Green Day and The Offspring but because the legendary Sex Pistols were reforming. The BBC screened an Arena documentary featuring new interviews with some of the main players from the original movement – John Lydon, Malcolm McClaren, Siouxie Sioux, Vivienne Westwood, etc. – which was spliced together with a lot of archive footage from the late ‘70s and the bulk of that footage was taken from D.O.A.: A Right of Passage, which has finally made its way onto a dual-format Blu-ray/DVD package.

As is the case with most documentaries, if you are not already interested in the subject then it can be a bit of a hard sell, especially when it comes to something as niche as punk rock. Much of the material filmed centres around the Sex Pistols and their ill-fated tour of America in 1978, leading to the implosion of the band and, ultimately, the death of bassist Sid Vicious, and the footage is as gritty and raw as the music and the attitude. The power of D.O.A.: A Right of Passage is that it was made and released during the fallout of punk before it became something to look back on fondly in the same way that nostalgia for the ‘50s and ‘60s turned rock n’ roll from rebellious music your parents hated into the safe, middle-aged comfort blanket that it was around the same time. It hadn’t had time to get old and the energy that came from the bands and the fans is captured in all its snotty, anti-establishment glory, and even if the music isn’t always up to scratch on a technical level it doesn’t matter as this was about expression; as one punter puts it – “They can’t play but they were brilliant!” 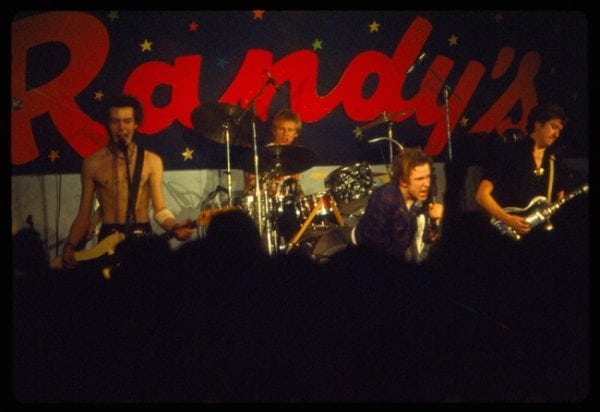 It isn’t just about the Pistols, though, as there is also footage of bands such as Sham 69, Generation X, The Rich Kids (Glen Matlock’s post-Sex Pistols band) and X-Ray Spex plus interviews with Pistols’ manager Malcolm McClaren and the infamous ‘bed’ interview with a severely stoned Sid Vicious and his girlfriend Nancy Spungen barely able to speak, and coming so close after both of their deaths this archive footage has a certain poignancy about it.

The footage of do-gooders like Mary Whitehouse and London councillor Bernard Brooke Partridge is hilarious to watch as middle England went nuts about bands like the Sex Pistols and how they would affect society, especially looking at it in today’s socio-political climate where a band swearing on live television is the least of people’s worries, and does serve as a neat time capsule as to where we were 40 years ago. As previously stated, if you’re not already invested in punk or that period of British culture then D.O.A.: A Right of Passage may not contain a lot to convert you but if you are then it is a treat having this footage documented on a digital disc to preserve for all time, and for extras the disc comes with a couple of detailed documentaries about how the film was made (or nearly wasn’t, as the case may be), one of them clocking in at nearly two hours which is longer than the main feature so there is certainly a lot to delve into. The Blu-ray transfer does little to improve the original footage, which is shot in 4:3 ratio, but somehow having a slick and polished full-screen digital print just wouldn’t have seemed right. There are other documentaries about punk available out there and some which have interviews with the likes of the Pistols themselves (sorely lacking here) and other players from the time but those are all nostalgia pieces and D.O.A.: A Right of Passage, for all of its shoddiness, is the real deal. Punk may be dead but long may it live.