Following on from the passing of Burt Reynolds earlier this week, THR has now confirmed that the screen legend was yet to shoot his scenes for Quentin Tarantino’s hotly-anticipated next film Once Upon a Time in Hollywood.

Reynolds signed on to the project back in May and was set to portray George Spahn, the owner of the ranch where Charles Manson and his cult followers lived during the infamous 1969 Manson Family murders.

Filming was slated to take place within the next few weeks, but as it stands Reynolds’ final screen credit will now come with the comedy Defining Moments, which is complete and currently slated for release on Christmas Day. 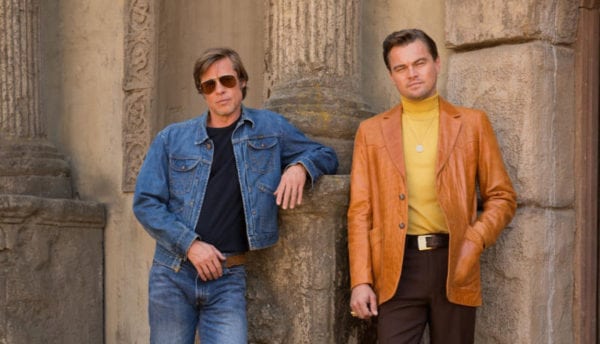