2K and Firaxis Games have announced that the hugely popular Sid Meier’s Civilization VI will be coming to the Nintendo Switch on 16th November.  As with the PC version, players will take control of their civilisation, wage war and make peace and ensure their civ stands the test of time.  Accompanying the announcement is a brand new trailer which you can see below… 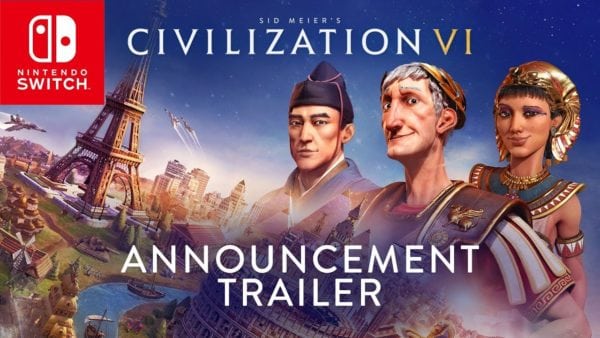