Starz has revealed a new poster for the fourth season of its time travel historical drama series Outlander featuring Jamie (Sam Heughan) and Claire (Caitriona Balfe); check it out here… 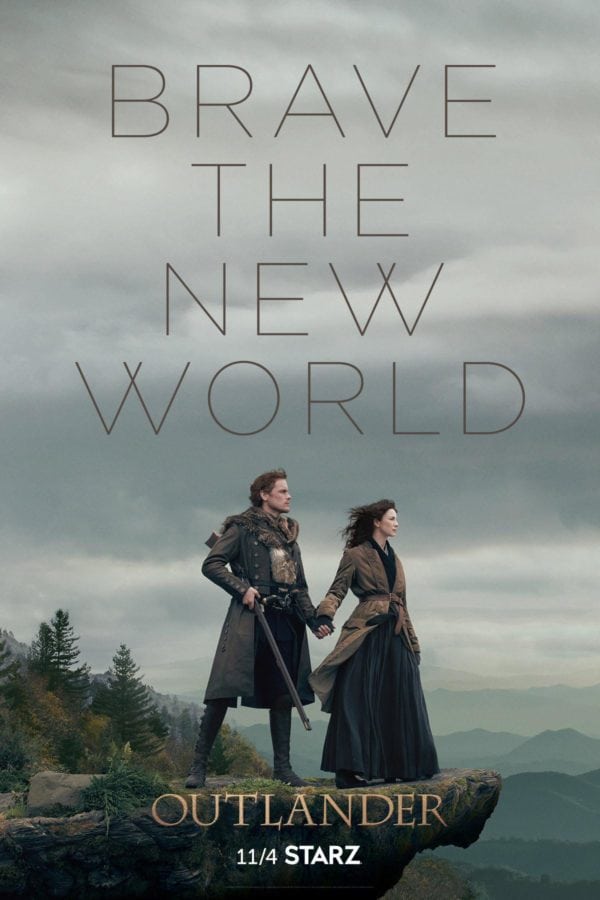 STARZ and Sony Pictures Television have partnered to create Outlander, an original series adapted from Diana Gabaldon’s bestselling books. Outlander follows the story of Claire Randall, a married combat nurse from 1945 who is mysteriously swept back in time to 1743, where she is immediately thrown into an unknown world where her life is threatened. When she is forced to marry Jamie, a chivalrous and romantic young Scottish warrior, a passionate affair is ignited that tears Claire’s heart between two vastly different men in two irreconcilable lives. Outlander spans the genres of romance, science fiction, history, and adventure into one epic tale.