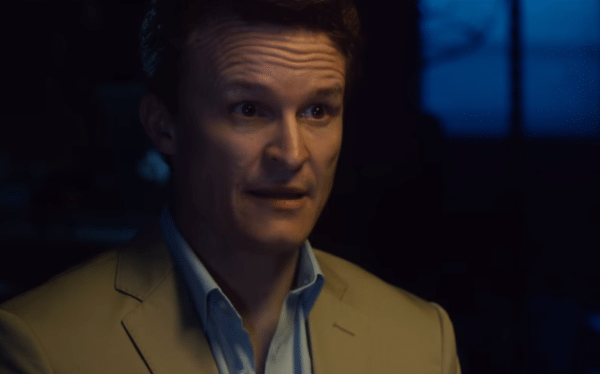 Earlier in the week it was announced that Australian actor Damon Herriman is taking on the role of Charles Manson in Quentin Tarantino’s Once Upon a Time in Hollywood, and now comes word that he’s also set to play the notorious cult leader in the second season of the David Fincher-produced Mindhunter.

Collider reports that Herriman had already been cast as Manson in Mindhunter prior to the Once Upon a Time announcement, and he actually shot his scenes back in July. Unlike Tarantino’s film, which is set in 1969, Mindhunter season two will feature an incarcerated Manson as the show explores the Atlanta Child Murders, which took place between 1979 and 1981.

As yet, there’s no word on a release date for the second season of Mindhunter, so it’s unclear as to whether we’ll see Herriman’s Manson on the small screen first, or in Tarantino’s Once Upon a Time in Hollywood, which opens on July 26th 2019. 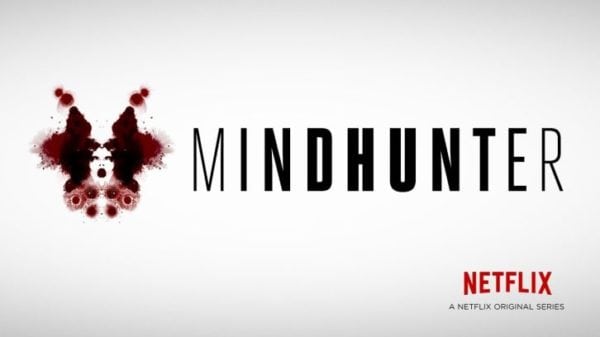