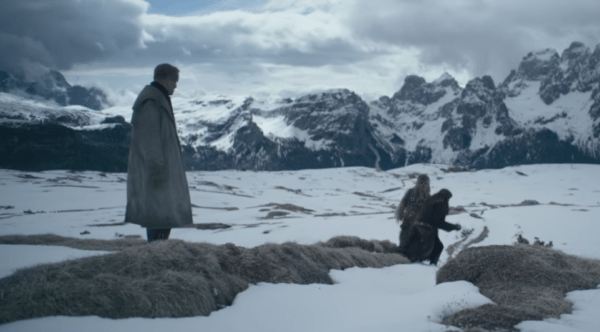 Coinciding with its Digital HD release, Lucasfilm has been releasing a number of deleted scenes from this year’s Solo: A Star Wars Story. We’ve seen Han and Qi’ra hiding out on Corellia and Han being kicked out of the Imperial Navy’s TIE Fighter program, and now the latest deleted scene features a snowball fight between Han and his new buddy Chewbacca; check it out here… 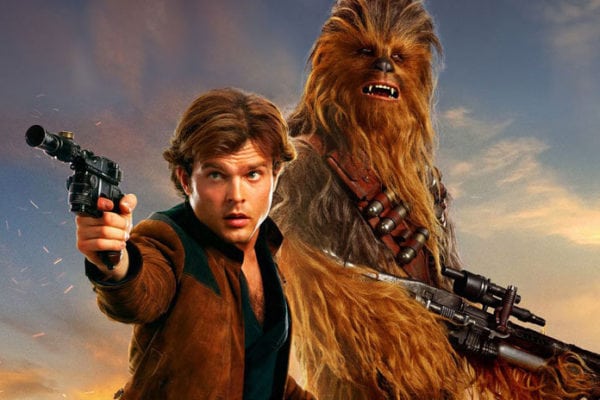