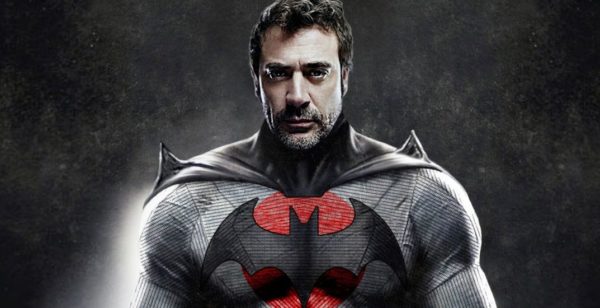 After seemingly missing out on the opportunity to play the Thomas Wayne incarnation of Batman with DC Films said to have dropped its plans for a Flashpoint adaptation with The Flash solo movie, it seems The Walking Dead star Jeffrey Dean Morgan is now eyeing a different role in the DC Extended Universe.

Morgan – who cameoed as Thomas Wayne in Batman v Superman: Dawn of Justice (and also played The Comedian in Watchmen) – has revealed that he’d be open to portraying the bounty hunter anti hero Lobo.

“The only one I want to play is DC and Lobo. He’s badass,” said Morgan when asked about potential superhero movie roles during a Q&A session at Walker Stalker Con (via Comic Book). “Marvel, I don’t know, everyone that’s in it is pretty good. I feel like all the greatest characters, they’re working.”

Morgan could theoretically get his wish, given that DC Films has Justin Fuchs (Wonder Woman) penning a script for a Lobo movie, with Michael Bay (Transformers) reportedly being courted to direct, while the Main Man is also set for a small screen appearance in the second season Syfy’s Superman prequel show Krypton.

Let us know in the comments below if you think Morgan would be a good fit for Lobo – and if not, who would you like to see in the role? 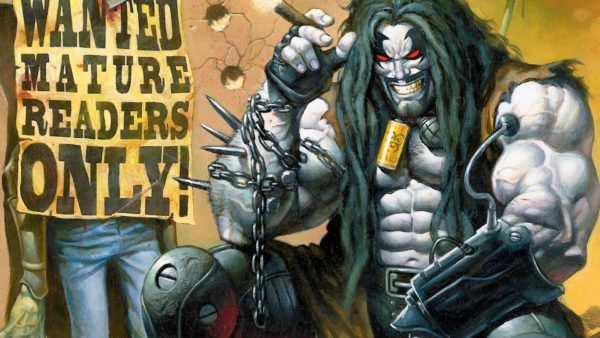