Jeffrey Dean Morgan, the actor behind The Walking Dead’s Negan, has discussed what Rick’s departure means for the show.

The Walking Dead has never been quite the same since Jeffrey Dean Morgan’s Negan arrived on screen and it’s certain that it will be forever changed once again when the character’s nemesis Rick departs for good.

With Andrew Lincoln set to leave the show during season nine, Morgan has talked about what he thinks this means for Negan and the show at large. Speaking to press on set (via ComicBook.com), the actor said that Negan without Rick is “just like Jeff without Andy, I’m really sad. I think it’s a bummer. I think Negan will be OK. I think one thing with Andy leaving the show, as much as it sucks for all of us, fans and cast and crew because we love him, more than anything we love Andy, and it’s just different now without him.

“What him leaving has done, is it’s given opportunity to other actors and propelled the story that never would have been able to kind of go this way if he was still here. This is me trying to find some good stuff here! And, I think that the storyline with him leaving is really good. I think it’s solid and I think some people are really stepping up and taking hold of that as actors. You’ll see who I’m talking about soon enough.”

And regarding what this means for Negan in particular, Morgan said: “There is going to be other people that step into kind of the roll of Rick, but they will never be Rick. There will never be another Rick Grimes to Negan. He loved Rick in a very weird way and very much looked forward to their meetings. Negan’s always, even in the worst of times, trying to figure out a chess move and what is next. And, there is a lot of next this year. But he misses — I don’t know what to say about Rick Grimes. I think that Negan is probably very sad about it.”

Are you as sad about Rick leaving as Negan apparently is? We will have to wait and see just what this strange new future for the show will entail. 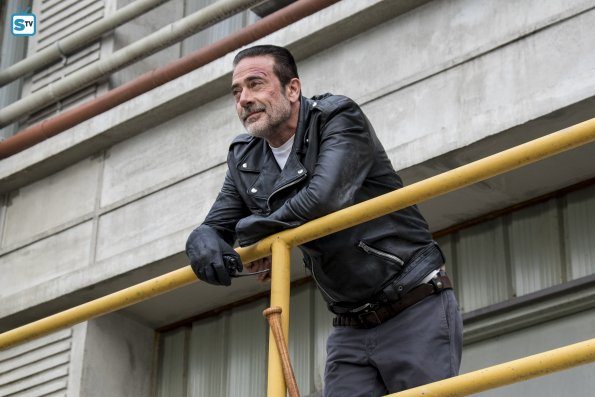 “Last season brought the culmination of “All Out War,” which pitted Rick Grimes and his group of survivors against the Saviors and their cunning leader, Negan. With Negan’s life in his hands, Rick had a character-defining choice in front of him. By making the unilateral decision to spare Negan, Rick upheld the values his late son, Carl, championed in order to build for the future, but created conflict within his group. Now, we see our survivors a year and a half after the end of the war, rebuilding civilization under Rick’s steadfast leadership. It is a time of relative peace among the communities as they work together, looking to the past to forge the future, but the world they knew is rapidly changing as man-made structures continue to degrade, and nature takes over, changing the landscape and creating new challenges for our survivors. As time passes, the communities confront unexpected obstacles, danger, and of course, walkers, but nothing quite prepares them for the formidable force they are about to encounter, which threatens the very idea of civilization that our survivors have worked so hard to build.” 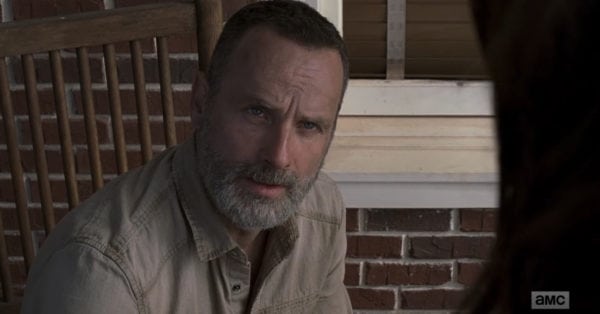 The Walking Dead season 9 premieres on October 7th on AMC.