Earlier in the summer, Matthew Vaughn revealed that he would be expanding the Kingsman franchise with a third movie, followed by a prequel set in the early 20th century entitled Kingsman: The Great Game, a Statesmen spinoff film, and a TV series, and it was reported just this past week that 20th Century Fox has set a November 2019 release date for Kingsman 3.

Well, if a report over at The Daily Mail is to be believed, it seems that Vaughn may be shaking up the order somewhat, with the outlet claiming that this third movie will actually be The Great Game rather than a continuation of the Taron Egerton/Colin Firth series.

The article goes on to state that Ralph Fiennes (Spectre) and Harris Dickinson (The Darkest Minds) have been cast in the prequel, which will take place during World War I. Fiennes had previously been rumoured for a role in the project, which claimed that the two leads would actually be introduced through flashbacks before taking centre stage in their own spinoff movie.

Prequel or sequel, filming on the next Kingsman is slated to begin early in 2019, so hopefully we’ll get some clarification as to which project it really is in the very near future. 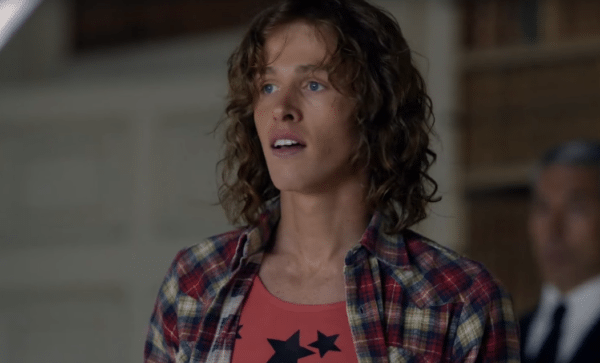