Thandie Newton was too good for her role in Solo: A Star Wars Story, according to the film’s co-writer Jonathan Kasdan. 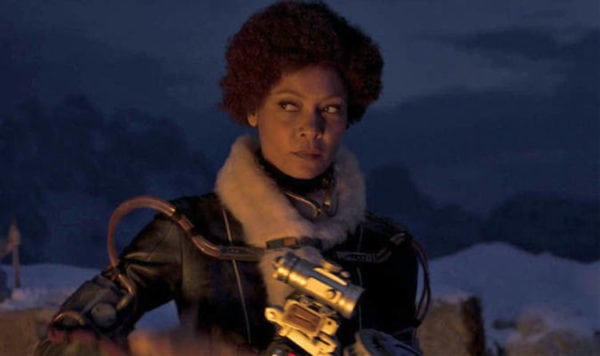 Audiences were quite surprised by the size of Thandie Newton’s character Val when she was fairly quickly killed off in Solo, with many believing her talents were wasted in such a part.

Well, it turns out that Jonathan Kasdan, the co-writer of the film, is of the same mind, explaining that the character was always meant to be killed off like this and it’s just unfortunate in this sense that they managed to get such a high profile actress to play the part.

Taking to Twitter, Kasdan said: “In retrospect, Thandie Newton may have actually been too good and too interesting as Val. It was always in the design of the story that Beckett would lose his trusted crew members during the Conveyex Job-gone-wrong and be forced to rely on newbies, Han and Chewie, and this would also open the door for Lando, Qi’ra, and L3 to join the crew, but Thandie is so compelling to watch that the death of her character feels a little like a cheat. It’s an odd and unexpected problem that comes with working with such amazing, compelling actors in the Star Wars universe. You just want more of them.”

What are your thoughts on the casting of Newton in the role of Val? For those who have yet to see it, Solo: A Star Wars Story is now available on demand and soon arrives to Blu-ray on 24 September in the UK. 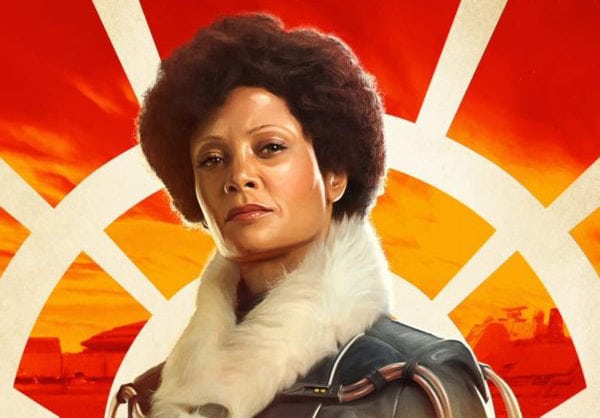