Gameforge and South Korean developer Lion games have announced the release of a new update bringing lots more content to their free to play anime action MMO SoulWorker.  This brand new update brings new dungeons, a new hub city, an extension of the level cap and the highly anticipated Primal Raid.  You can learn more about the Primal raid in the new trailer below… 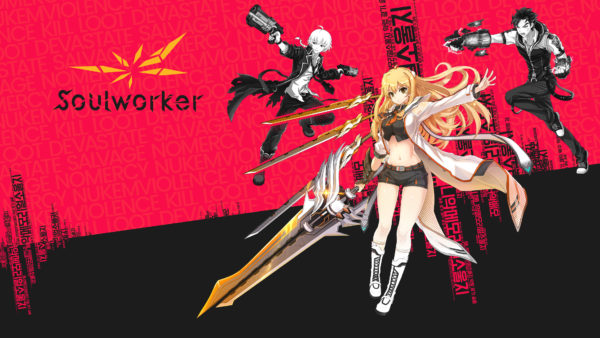 The Primal Raid is new end-game content for those Soulworker players who have been hardcore enough to complete dungeons with ease. In fact, even those max level players will need the support of allies to take on the powerful leviathan.  Primal Raid will require at least a four player party of adventurers but it can accommodate groups of up to eight players, however, all players will need to completed all initial raid quests and the Golden Citadel to attempt Primal.  Those who complete it, and survive to tell the tale will be richly rewarded with powerful new gear.  A new in-game event for players attempting the Primal Raid begins today with epic event rewards given to those who complete Primal three, five and ten times.

A new in-game event for players of all skill levels is ‘Visit the Rookie Raids!’ and will allow Warriors-in-training to hone their skills and unlock rewards.  Players will be able to complete all four Rookie raids up to fifteen times to unlock subsequent rewards like boosters and housing items.