Hot Toys has unveiled its 1/6th scale Video Game Masterpiece series Spider-Punk figure which is based on the likeness of the character in the new PS4 game Marvel’s Spider-Man. The collectible is available to pre-order now, priced at $235.00; check it out here… 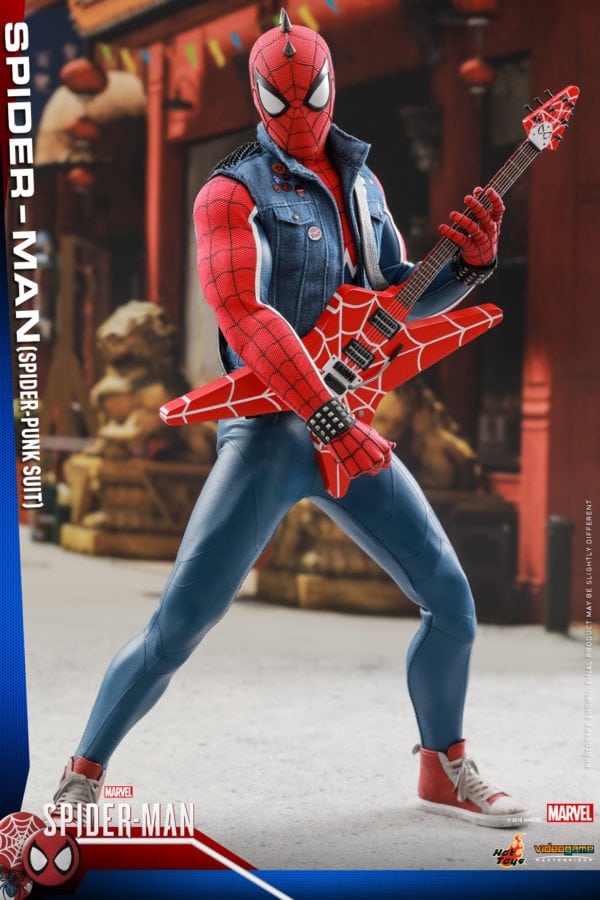 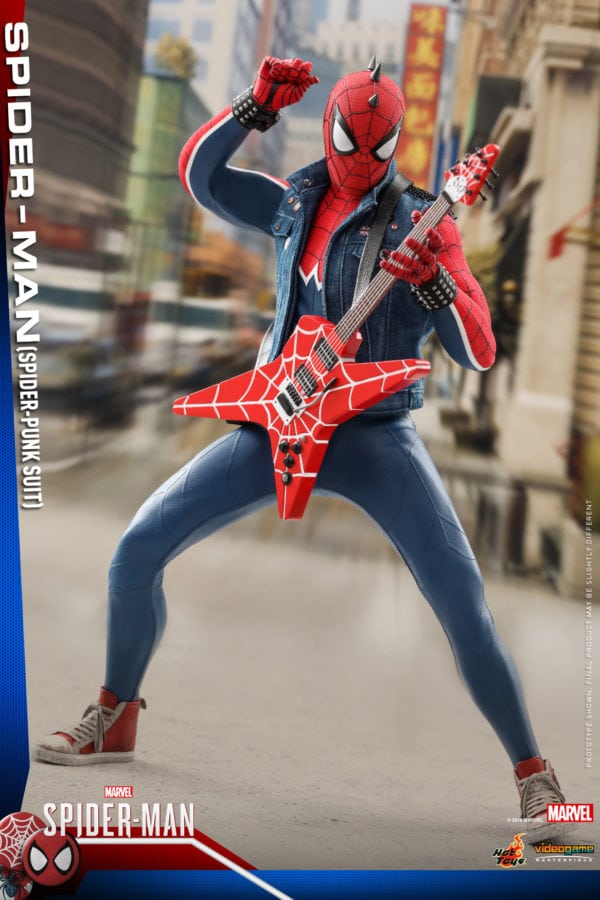 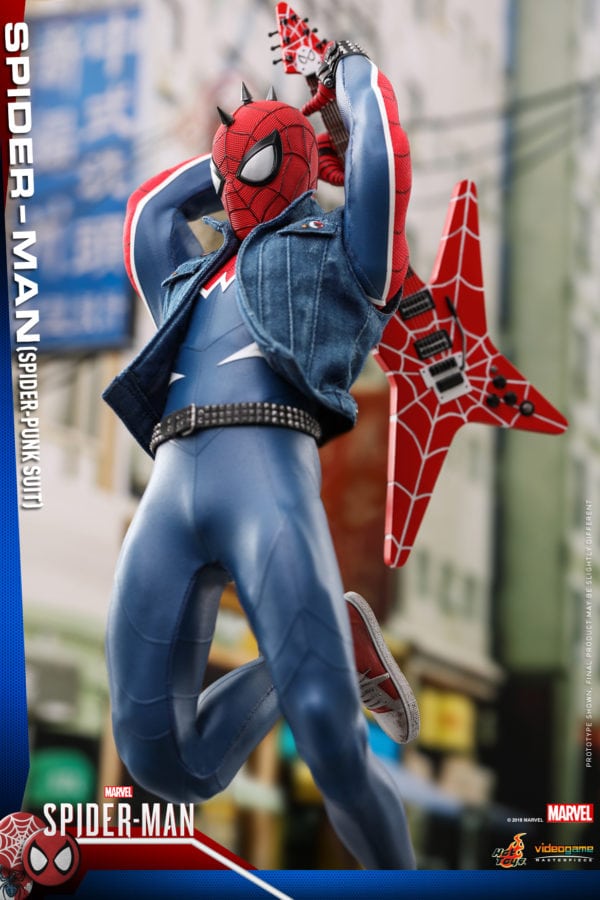 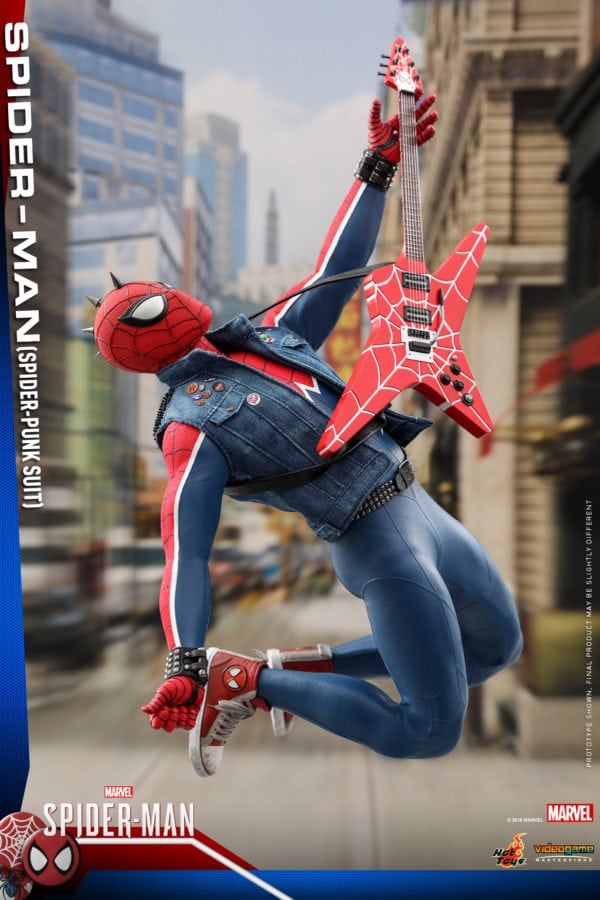 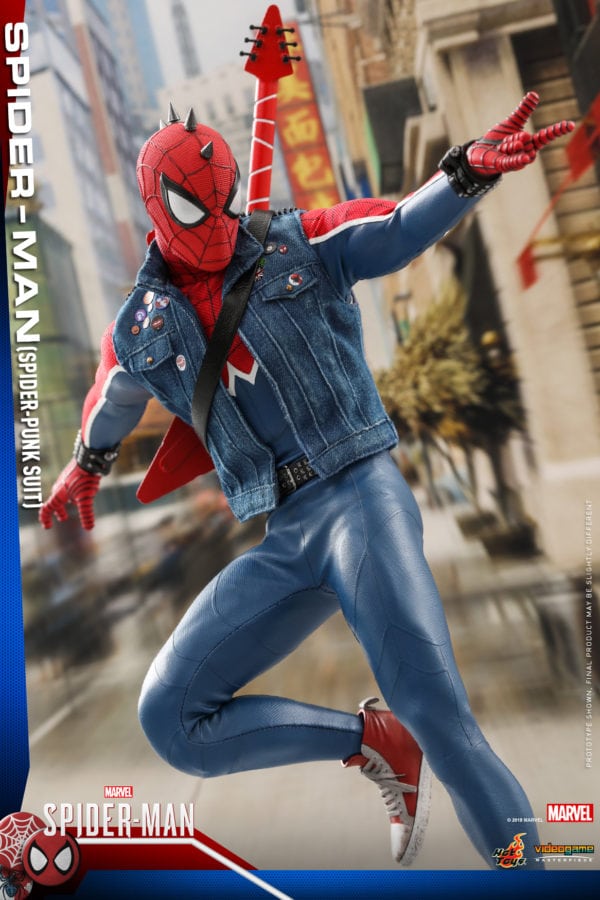 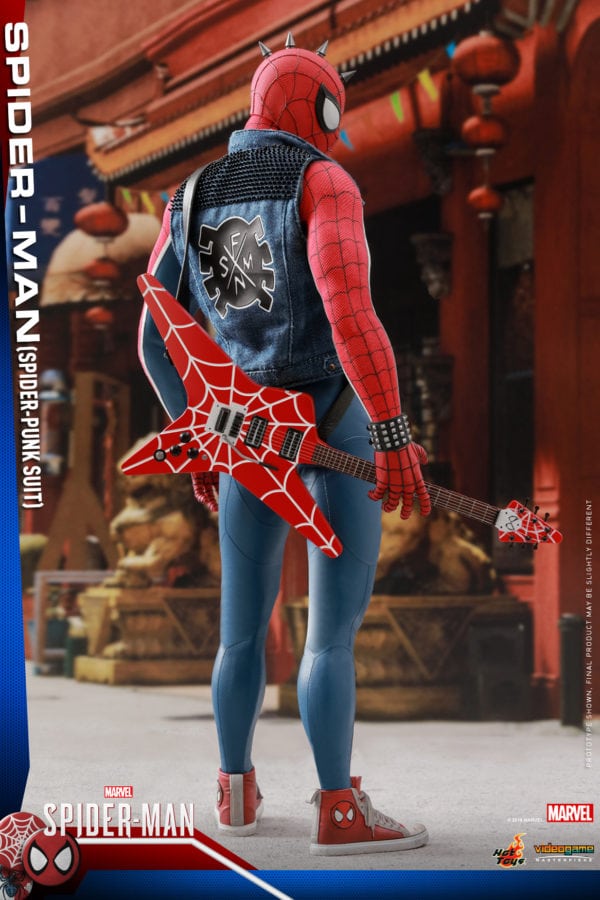 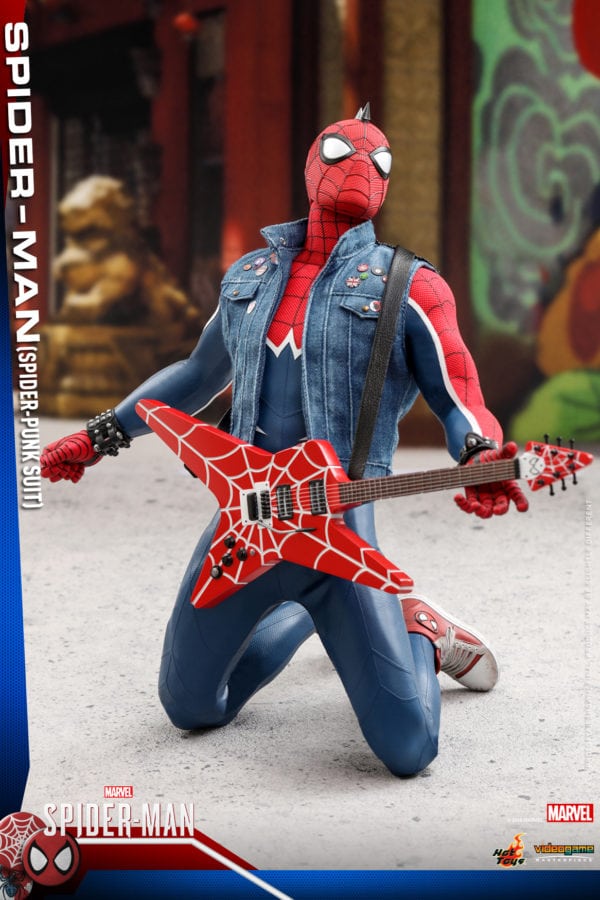 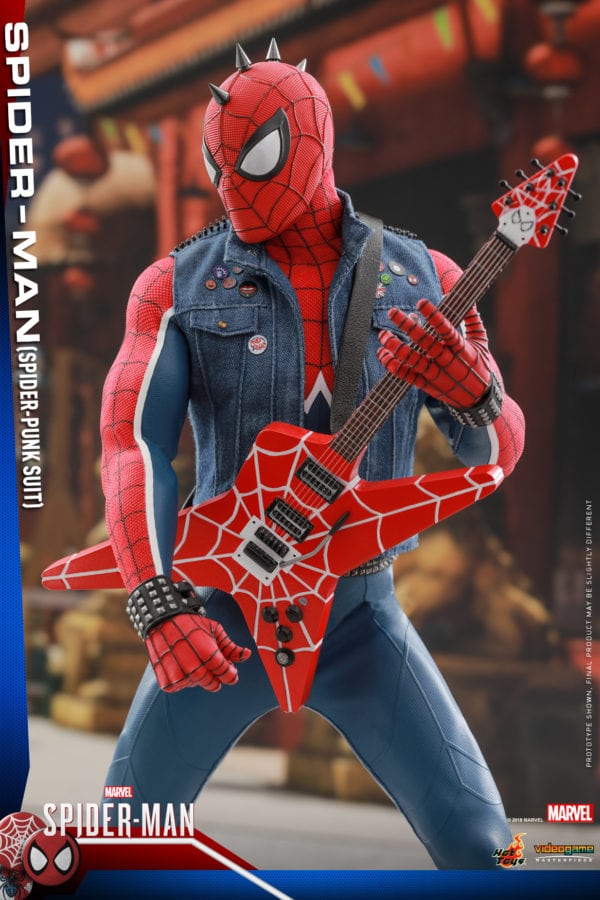 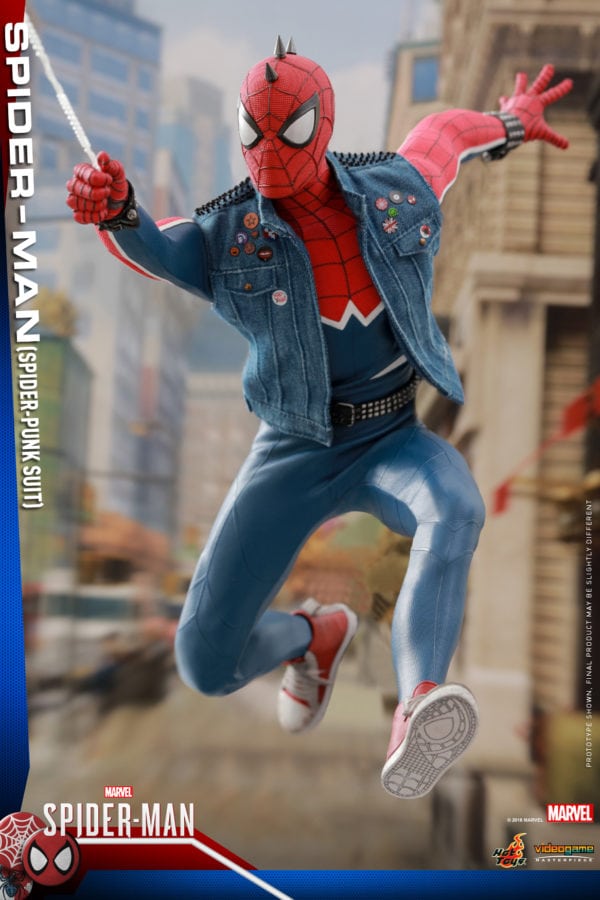 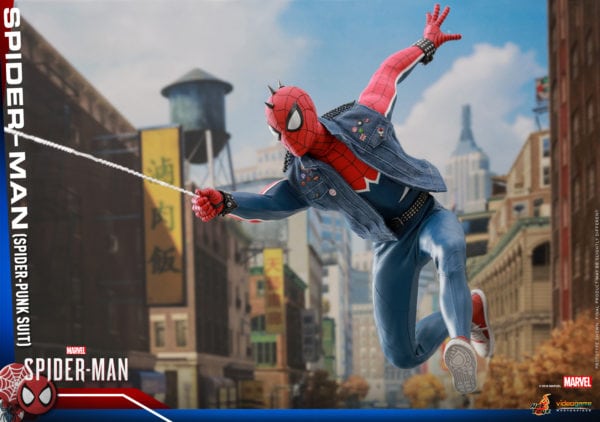 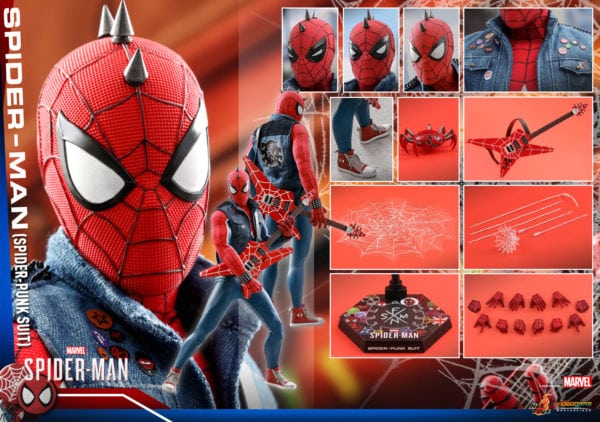 Everyone’s favorite wall-crawler is heading for a new adventure in Marvel’s New York in the upcoming Marvel’s Spider-Man video game! After eight years behind the mask, an experienced Peter Parker who’s more masterful at fighting big crime, is struggling to balance his chaotic personal life and career while the fate of millions of New Yorkers rest upon his shoulders.

Following the introduction of the Spider-Man (Advanced Suit) from Marvel’s Spider-Man, Hot Toys is pleased to present the new 1/6th scale collectible figure of Spider-Man (Spider-Punk Suit) which is one of the alternate skins from this highly anticipated game for Spidey fans around the world!

Meticulously crafted based on the Spider-Punk suit from the Marvel’s Spider-Man video game, this collectible figure features a newly developed masked head sculpt with a spike Mohawk and three pairs of interchangeable eye pieces to create different combinations of Spider-Man’s expressions; a newly developed body; a skillfully tailored Spider-Punk suit complete with greatly detailed patterns and denim vest with real-like pins and spikes; interchangeable hands for different postures; a star-shaped guitar; Spider-Drone; a variety of web accessories; and a stylishly designed figure stand!