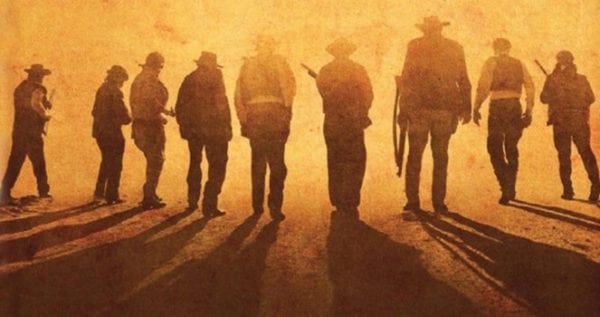 As reported by Deadline, Mel Gibson is set to direct a remake of The Wild Bunch for Warner Bros. Pictures. This new version of the 1969 Sam Peckinpah-directed Western will see Gibson also co-writing with Bryan Bagby, as well as executive producing.

In the original version of The Wild Bunch, an aging group of outlaws are out for one last big score. The American West is quickly changing as the industrial age begins to take over. In pursuit of them is a squad led by a former partner they double-crossed. Sam Peckinpah directed the picture, which starred screen legends like Wiliam Holden, Ernest Borgnine, Robert Ryan, Edmond O’Brien, Warren Oates, Jaime Sanchez, and Ben Johnson.

For the time, The Wild Bunch was considered by many to be a somewhat violent film – something Mel Gibson is comfortable with as he’s shown with movies like Passion of the Christ, Apocalypto, and the recent Best Picture nominee Hacksaw Ridge. 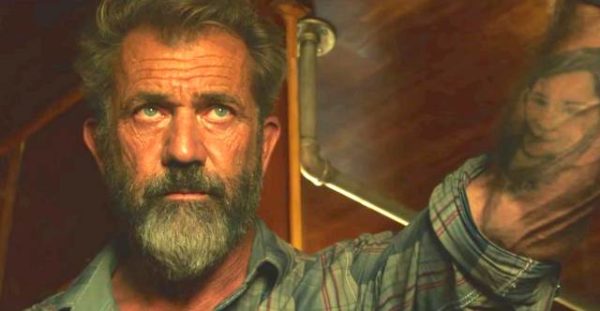