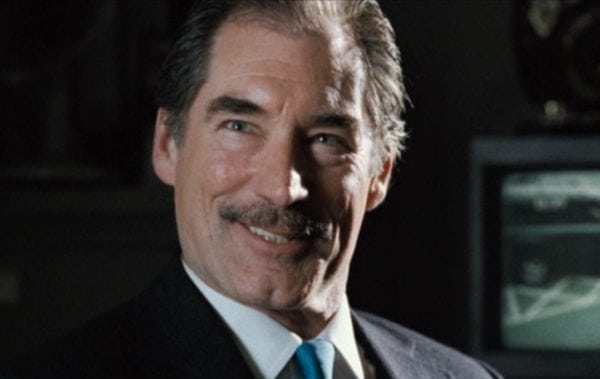 The Doom Patrol has found its Chief. DC announced via the DC Universe Twitter page that former James Bond star Timothy Dalton has joined the series as Dr. Niles Caulder, aka The Chief, who brings a group of superpowered misfits together to become the Doom Patrol. 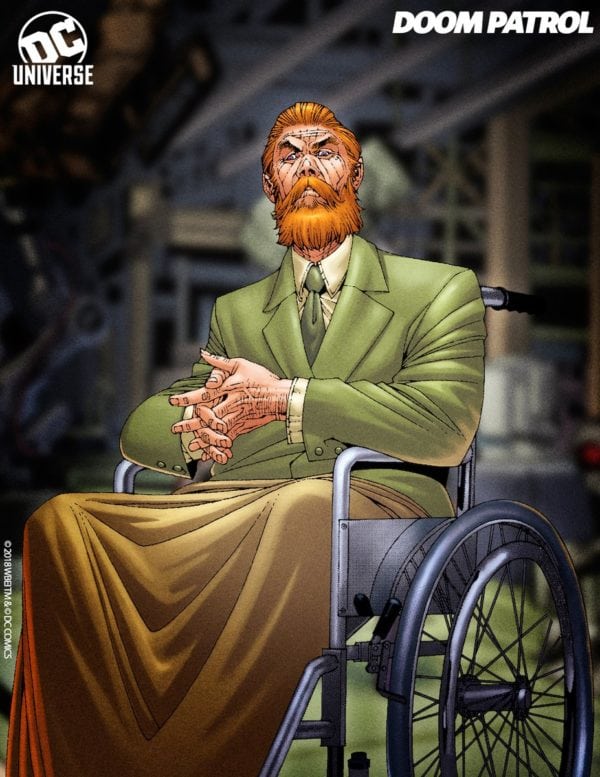 The Chief is described as a pioneer in medical science, searching the world over for those on the edge of death in need of a miracle. Brilliant but controversial, Dr. Caulder will stop at nothing to help those he believes are in need, including his collection of strange heroes known as the Doom Patrol.

Dalton joins a cast that includes Brendan Fraser as Robotman, April Bowlby as Elasti-Woman and Diane Guerrero as Crazy Jane. Joivan Wade will also star as Cyborg while Alan Tudyk was recently cast as the Doom Patrol’s main antagonist for the season, Mr. Nobody.

Doom Patrol is slated to air on DC Universe in 2019.