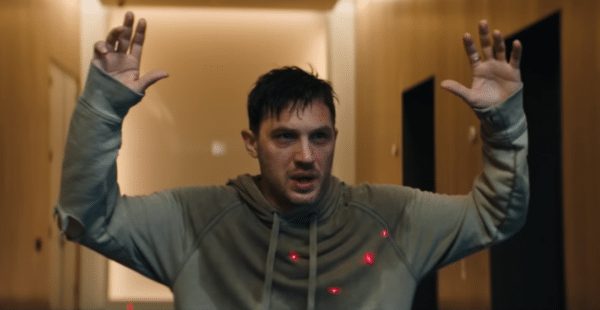 Ahead of its release next Friday, Sony Pictures has revealed a new clip from Venom which sees Tom Hardy’s Eddie Brock calling upon his alien symbiote for help when faced with a SWAT team; check it out below (keep your ears open for the Wilhelm scream), along with a batch of images featuring Hardy, Michelle Williams, Riz Ahmed, Reid Scott, and Jenny Slate… 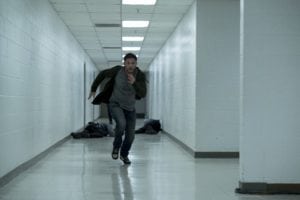 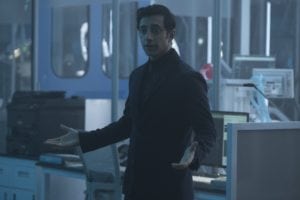 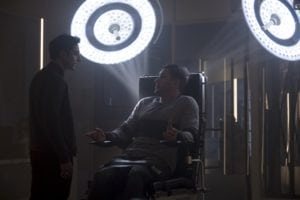 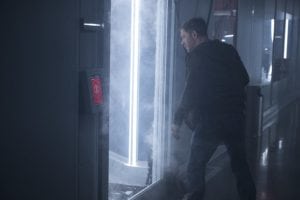 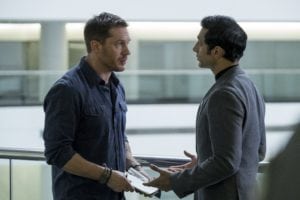 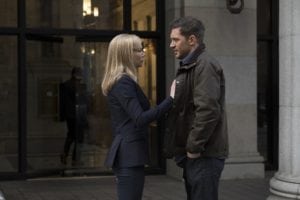 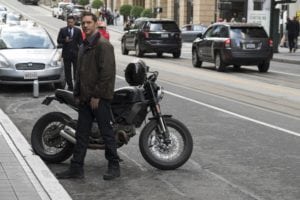 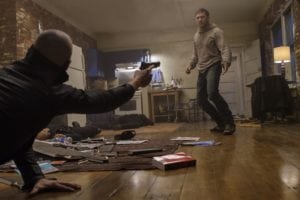 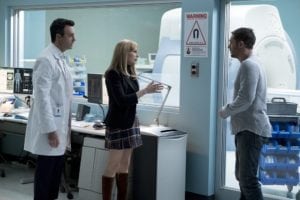 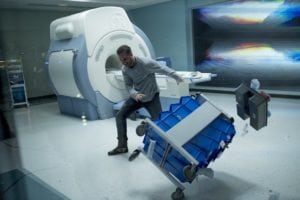 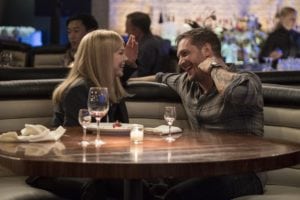 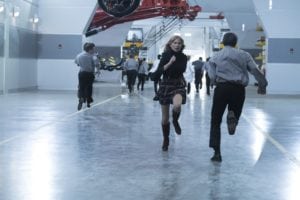 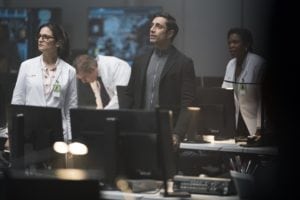 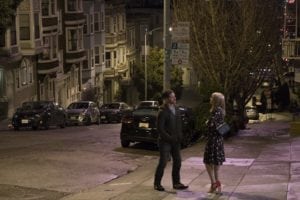 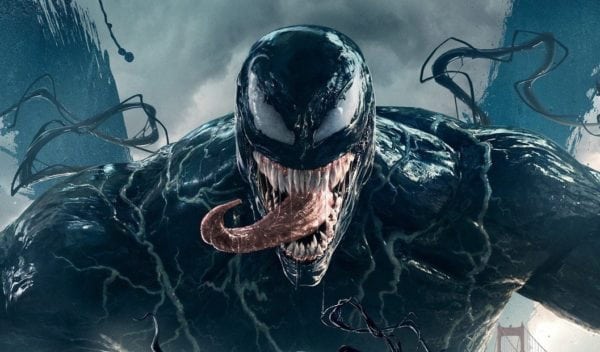