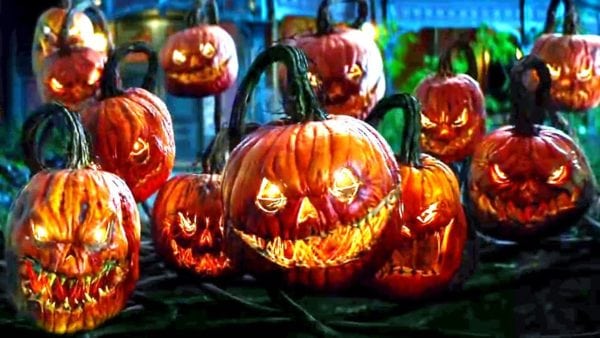 Ahead of its release this coming week, Universal Pictures has unveiled five new clips from director Eli Roth’s fantasy adventure The House with a Clock in Its Walls featuring stars Jack Black, Cate Blanchett and Owen Vaccaro. Watch them here…

SEE ALSO: Watch the trailer for The House with a Clock in Its Walls 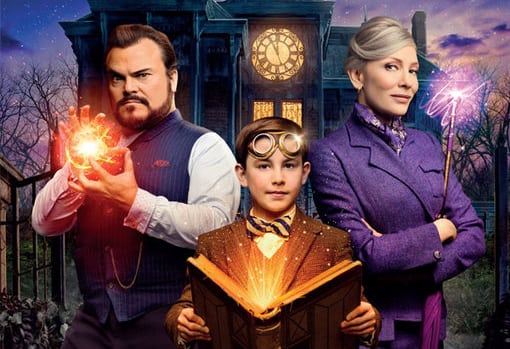