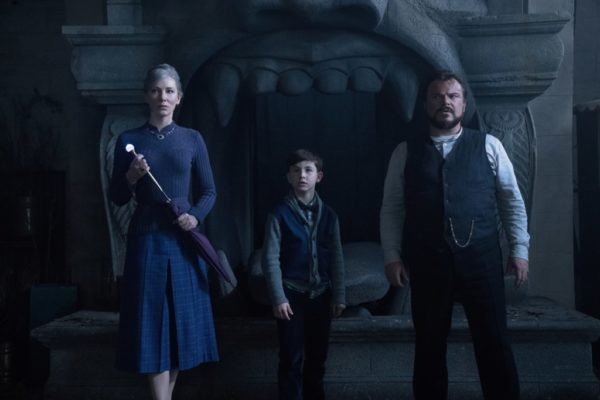 A new trailer has been released for Eli Roth’s (Hostel, Knock Knock) upcoming adaptation of John Bellairs’ 1973 classic novel The House with a Clock in Its Walls which stars Jack Black, Cate Blanchett, Owen Vaccaro, and Kyle MacLachlan; watch it here…

The House with a Clock in Its Walls is set for release on September 21st in the US and on September 28th in the UK and stars Jack Black, Cate Blanchett, Kyle MacLachlan, Owen Vaccaro, Colleen Camp, Renée Elise Goldsberry, Vanessa Anne Williams, Lorenza Izzo, and Sunny Suljic.