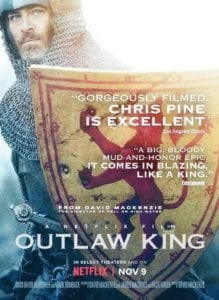 A true David v Goliath story of how the great 14th Century Scottish ‘Outlaw King’ Robert The Bruce used cunning and bravery to defeat and repel the much larger and better equipped occupying English army. 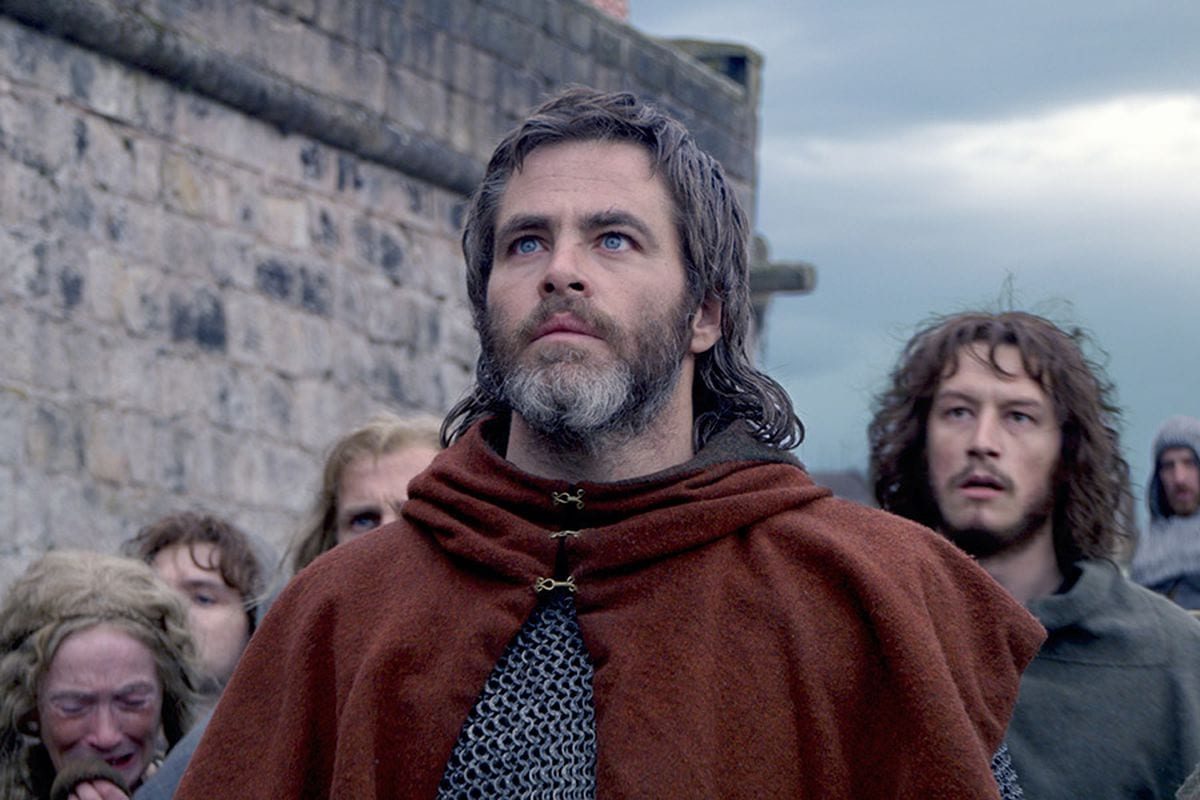 Something about Outlaw King’s trailer suggested that it could be an awful, pseudo-Brave Heart filled with battle cries and terrible ‘Scotch’ impersonations; perhaps long on battle scenes but awfully short on history. With David Mackenzie behind the driving wheel though, acclaimed director of Hell or High Water and a real-life Scottish person, we can all relax.

This Netflix production has a fresh, wry script – even from as early as the opening notes that set the scene in fourteenth-century Scotland. Throughout Outlaw King, the screenplay avoids exposition but also makes sure circumstances and characters are easy enough to grasp in this telling of the exploits of Scottish national hero, Robert The Bruce, in his quest to grant his country independence from England. The dialogue is also judiciously judged, being neither over-the-top historical and clunky, or too bland and anachronistic.

Filmed in its homeland of Scotland, Outlaw King features some stunning landscapes as well as a fair bit of rain (let’s be realistic after all, shall we?). It’s also chock full of gore, mud, angst-fuelled yelling – and yes, even a few stuck-out tongues. The haircuts are also truly awful, from short pudding bowls to mullets, as well a fair bit of tonsure among the church folk: we can assume, therefore, that historical accuracy was important to the film’s team. The pleasing production design certainly suggests so. 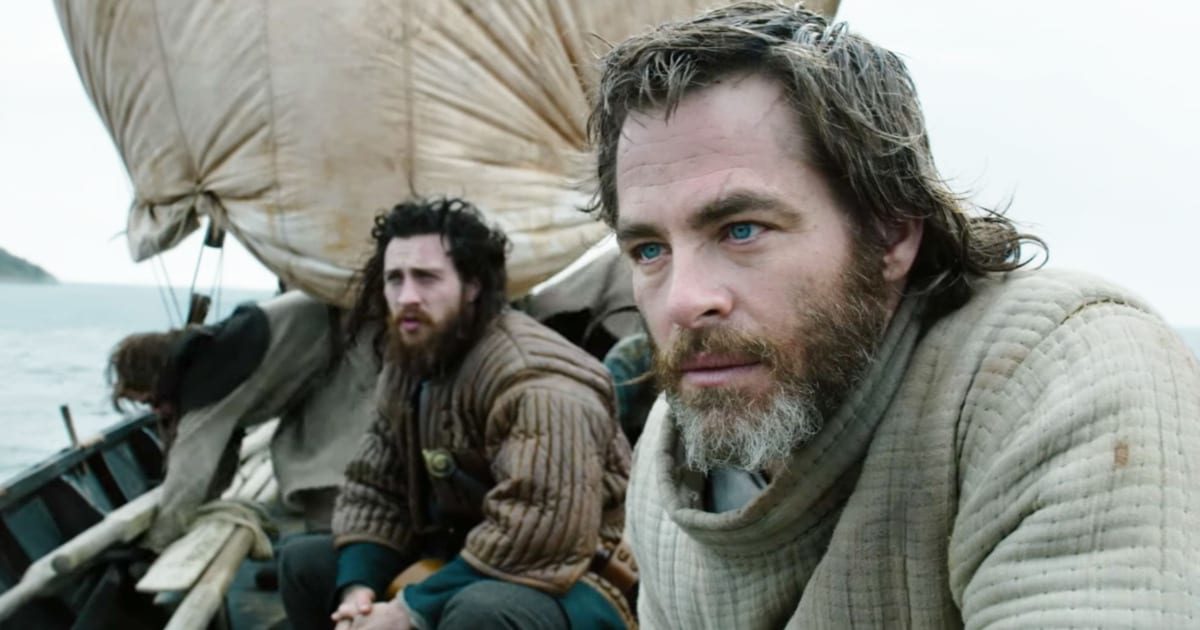 Outlaw King is blessed with some great actors, including a fair few from the casts of Game of Thrones and Outlander in supporting roles – they have, after all, already passed the bearded, mucky and/or Scottish test! The Scottish accents are either genuine or mercifully decent too. Chris Pine’s is perfectly adequate as Robert and doesn’t even get in the way of his natural charm (neither does his mullet), proving that we should never doubt him. Director Mackenzie is also proven correct in his decision to cast the American actor in what would otherwise be a very random choice, were it not for their Hell or High Water connection.

Florence Pugh continues to excel as Robert’s new English wife, Elizabeth de Burgh. Not only does she have an interesting character to play in a difficult situation, but the part has been pretty well-written for a lady of those times, and Pugh ensures she is multi-faceted and sympathetic. The standout performance of the film, however, probably goes to Billy Howle, who is impressively psychotic as the unhinged Prince of Wales – aggressive yet pathetic, nasty and needy after a tough childhood with his father King Edward I (a harsh Stephen Dillane), who clearly doesn’t think much of him. It’s also good fun that there’s bad blood (and a shared craziness?) between him and his father’s military deputy in Scotland, Valence (a shaven-headed, mean Sam Spruell).

Aaron Taylor-Johnson is also clearly having a ball under all that hair as James Douglas, Robert’s deputy, who’s intent on reclaiming his family’s land but also can always find time for the ladies… See Douglas also for one of the film’s most extreme stuck-out tongues in the midst of battle – Taylor-Johnson actually manages to pull it off.

Outlaw King is a good, entertaining film that may take its history appropriately seriously but avoids taking itself so.