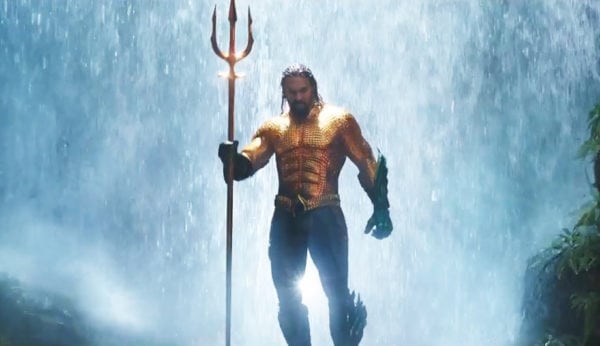 After director James Wan’s tease that something new was coming, Warner Bros. has offered up a treat for DC fans this evening with the release of a brand new extended five-minute trailer for the Jason Momoa-headlined Aquaman movie packed with previously unseen footage from the DCEU blockbuster; check it out here… 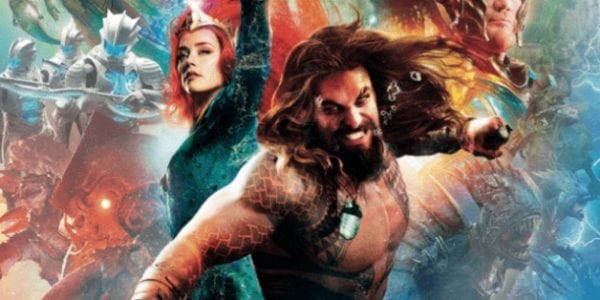