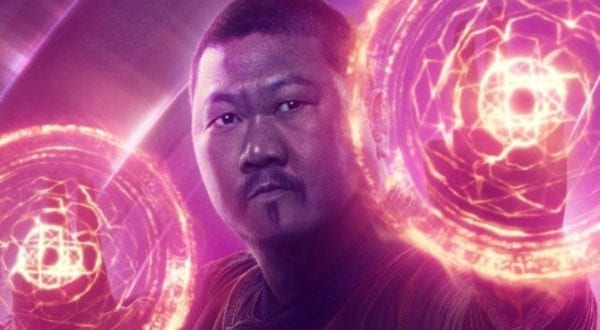 While the shocking climax to Avengers: Infinity War showed a number of our favourite Marvel heroes turning to dust in the wake of Thanos’ Snap, questions were left hanging over the fates of many fan-favourite supporting characters – not least Benedict Wong’s Wong, who bowed out of the fight against the Children of Thanos in New York in order to protect the Sanctum Sanctorum.

During an appearance at Fan Expo Vancouver this past weekend (via Pop Goes The World), Benedict Wong remained coy as to whether his character survived The Snap, although he did confirm that he has shot scenes for Avengers 4. Whether that means he’ll feature in flashbacks/time travel scenes, or he’ll be among the many characters whose resurrections we’re expecting, it seems we’ll have to wait until May of next year to find out.

Although he was tight-lipped about Avengers 4, Wong did drop another piece of big news, with the actor hinting that filming on Doctor Strange 2 could get underway as early as this December.

The sequel to the 2016 blockbuster is yet to be officially announced by Marvel, but there were reports in August that Benedict Cumberbatch was finalising his negotiations for his return as Dr. Stephen Strange, and there’s been a lot of speculation that Marvel has decided to bring its plans for Doctor Strange 2 forward following the delay to Guardians of the Galaxy Vol. 3.

The Guardians threequel was slated to arrive in 2020, but is apparently on an indefinite hiatus following the firing of James Gunn. So if the Sorcerer Supreme’s sequel has taken its spot, then a December production start date for Doctor Strange 2 certainly fits the schedule. 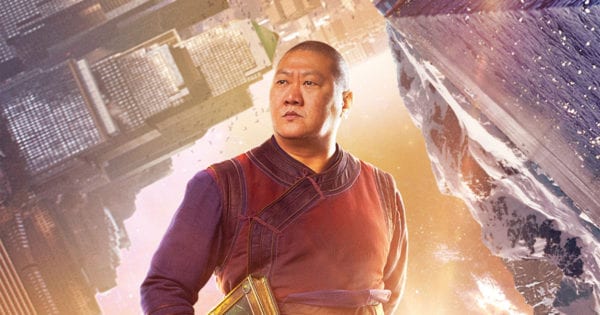