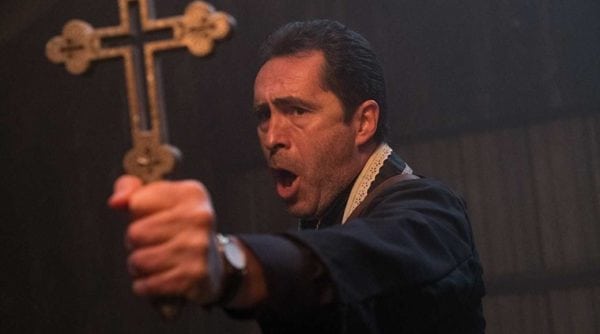 Legendary Pictures is adding actor to Godzilla vs. Kong as The Hollywood Reporter has revealed that Demián Bichir (The Nun) is in talks to star opposite Millie Bobby Brown, who will be reprising her Godzilla: King of the Monsters role, in the sequel. His role is being kept under wraps for the time being while the film readies its production.

Adam Wingard (The Guest, Blair Witch) is directing Godzilla vs. Kong, the fourth instalment in Legendary’s MonsterVerse after Godzilla, Kong: Skull Island and the upcoming Godzilla: King of the Monsters. 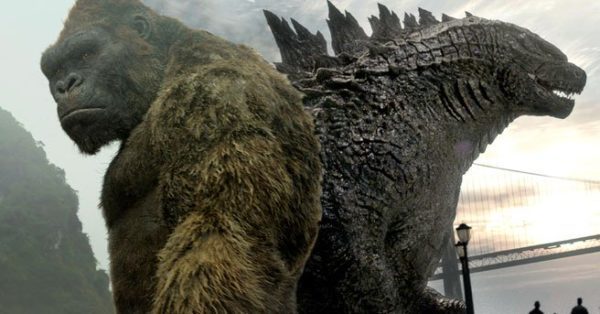