SEE ALSO: Fantastic Beasts: The Crimes of Grindelwald gets a batch of new images 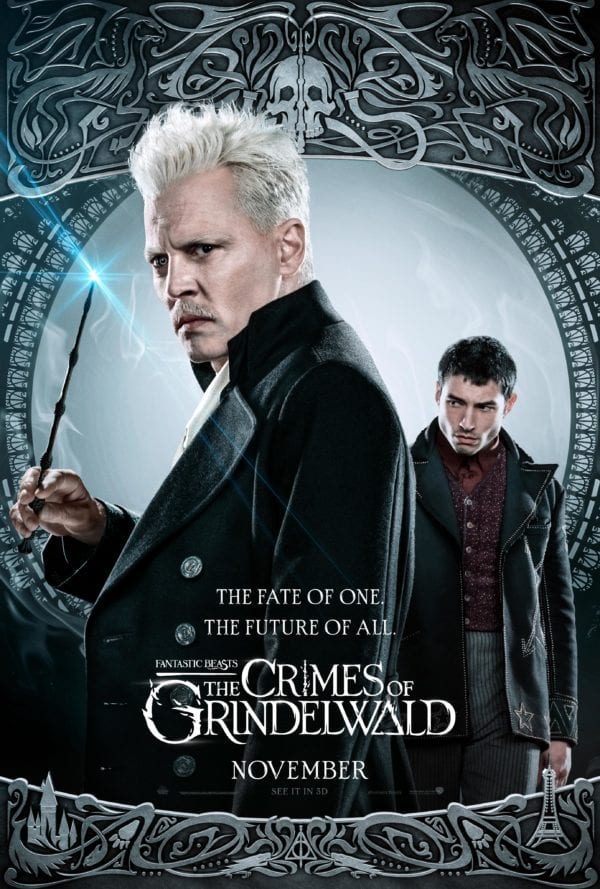 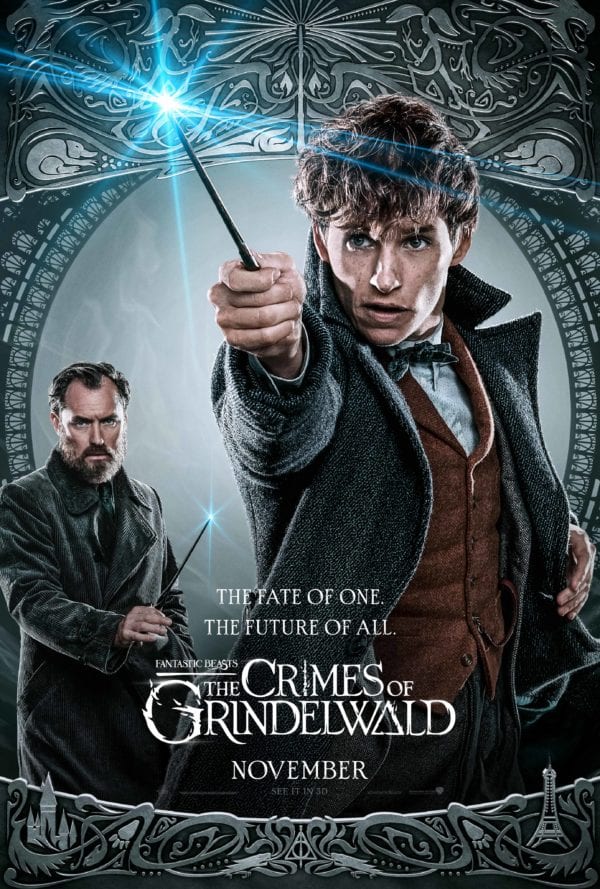 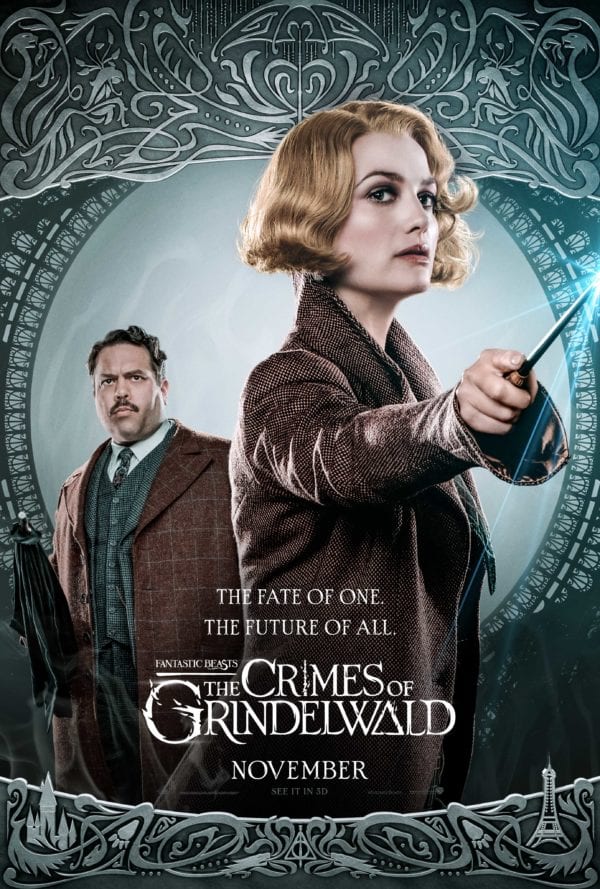 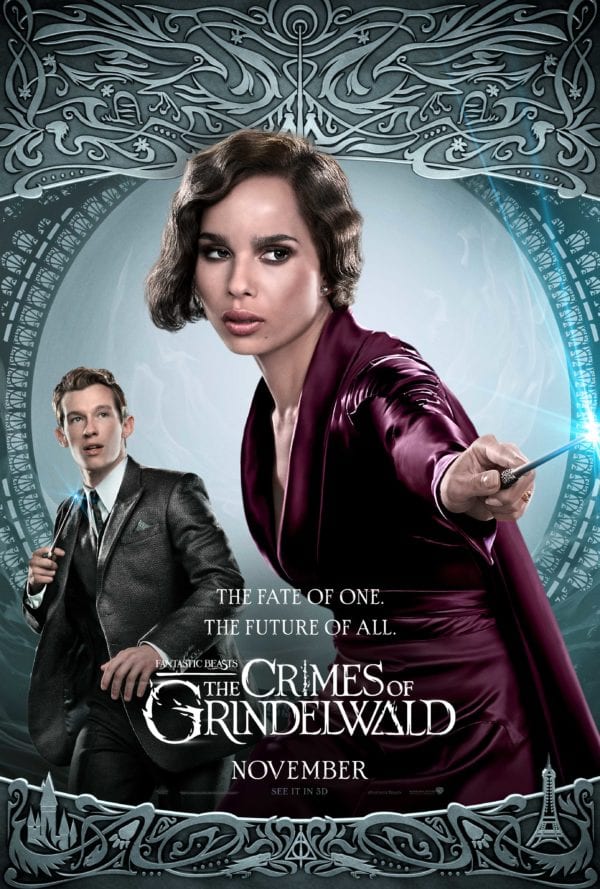 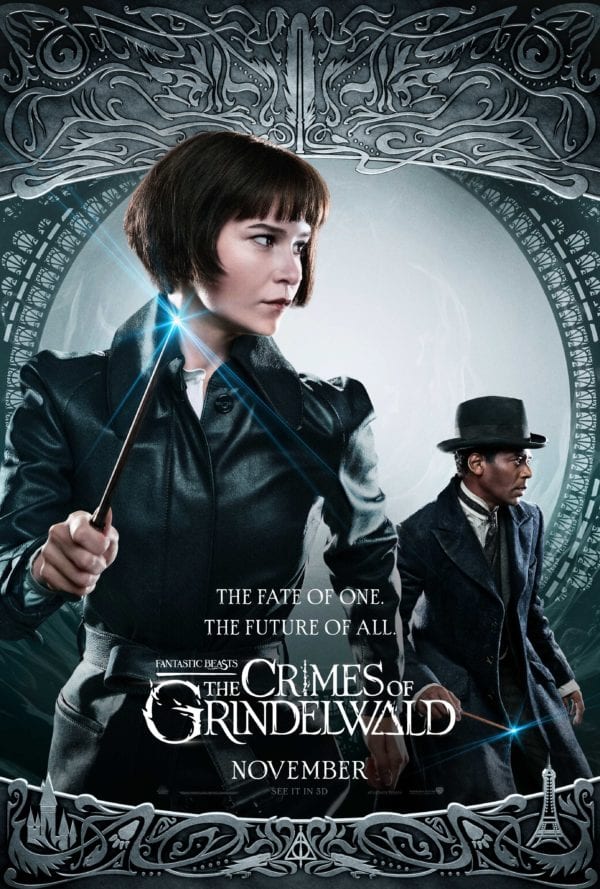