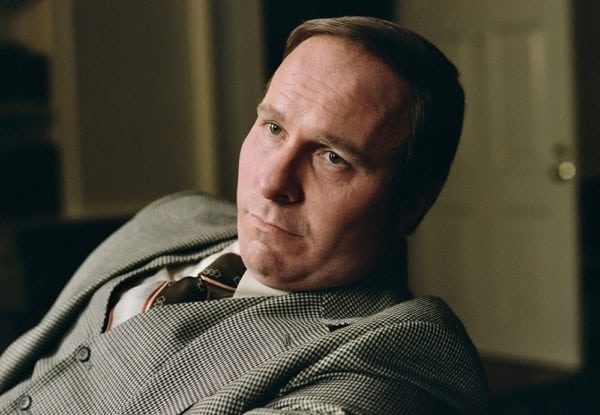 Vice is set for release on December 25th in the US.