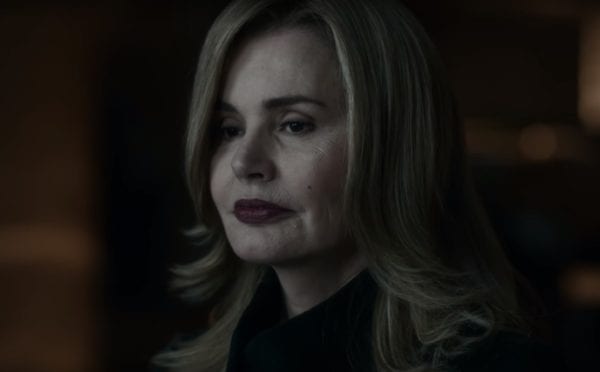 Variety is reporting that Geena Davis (Thelma & Louise) and Joan Chen (Marco Polo) have signed on to star alongside Jessica Chastain in the upcoming action thriller Eve.

Chastain stars as the titular Eve, an assassin working for a black ops organisation. Colin Farrell (Fantastic Beasts and Where to Find Them) plays her boss, with Common (Hunter Killer) as her ex-fiance.

The film is being directed by Tate Taylor (The Help), who took over the director’s chair from screenwriter Matthew Newton after the latter stepped down after a backlash due to his history of domestic violence and assault.

Production on Eve is underway now in Boston, with Chastain executive producing through her Freckle Films production company. 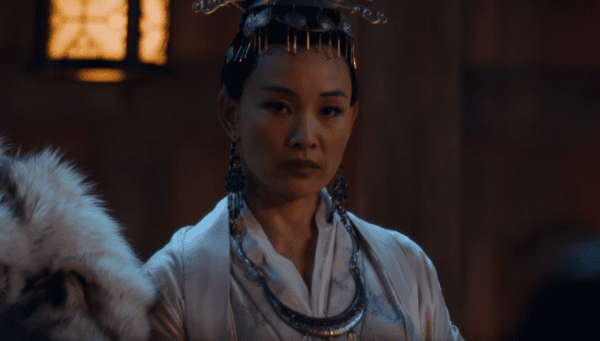