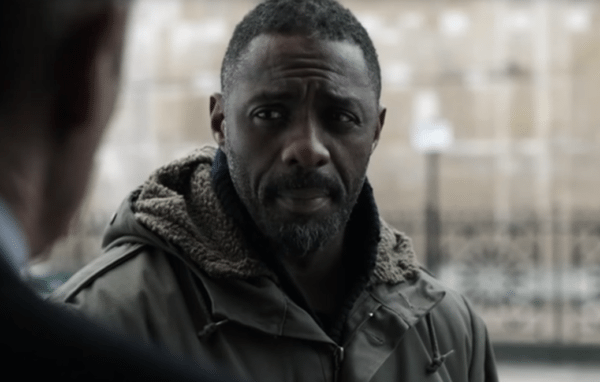 With director Tom Hooper (Les Miserables) gearing up to go into production on Universal Pictures and Working Title’s adaptation of the Andrew Lloyd Webber musical Cats, we have word of two new additions to the cast of the film in Idris Elba and Judi Dench, who are set to join the previously announced Ian McKellen, Jennifer Hudson, James Corden and Taylor Swift.

According to THR, Elba is set to take on the role of the villain of the piece, the master criminal Macavity, while Variety reports that Dench will play a gender-swapped version of Old Deuteronomy, the wise and respected leader of the Jellicle tribe of cats. It marks a return to the material for Dench, who was previously cast in the role of Grizabella in the original West End production back in 1981 but was forced to withdraw through injury prior to the start of previews.

Based on T.S. Eliot’s Old Possum’s Book of Practical Cats, the Tony and Olivier Award-winning musical tells the story of the Jellicles on the night the make “the Jellicle choice”, deciding which cat will ascend to the Heaviside Layer and come back to a new life.

Hooper is set to direct the feature film adaptation from a script he’s co-written with Lee Hall (Billy Elliot). Filming will get underway late this year ahead of a planned December 20th 2019 release. 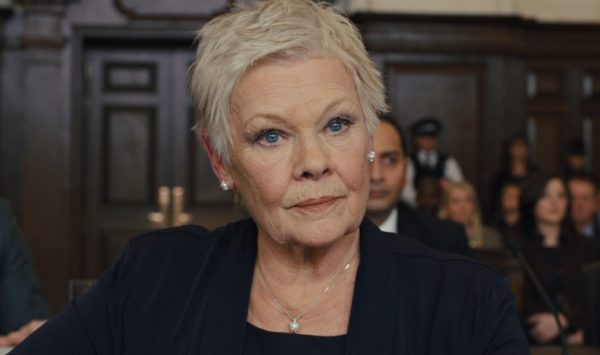