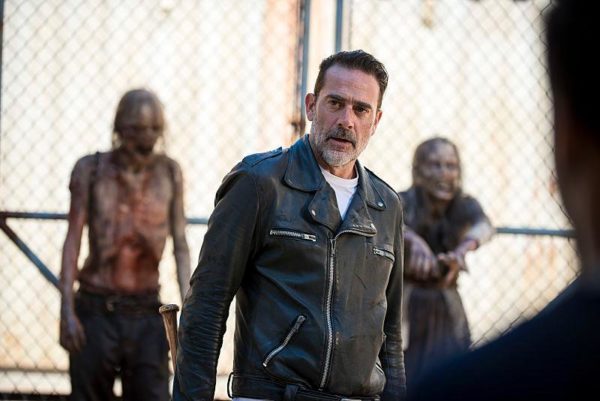 According to Deadline, Jeffrey Dean Morgan (The Walking Dead) and David Strathairn (The Expanse) have been set as the leads in Walkaway Joe, the feature directorial debut of actor Tom Wright (Transformers: The Last Knight, Ray Donovan).

The film “follows Dallas who takes to his bicycle to find his pool-hustling father who abandoned his family. Enter Joe Haley, a drifter wrestling with a past he’d rather forget. Feeling responsible for the boy’s safety, Joe reluctantly takes him in.” 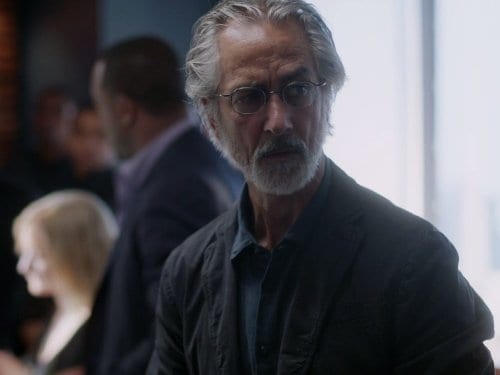