It looks like J.J. Abrams’ spy series Alias could be set for a return to the small screen, with star Jennifer Garner revealing to The Hollywood Reporter that there’s whispers of a reboot in the works.

“I’ve heard that there’s an Alias reboot happening, but no one’s talked to me about it,” said Garner. “But if they didn’t have me on as a guest, I would be very, very angry. But I can’t imagine it being that serious yet because I haven’t heard anything about it at all.”

Alias ran for five seasons between 2001 and 2006, with Garner starring as Sydney Bristow, a CIA agent posing as a member of the global criminal organisation SD-6, in a role which won her the Golden Globe for Best Actress – Drama.

This isn’t the first time there’s been talk of an Alias reboot; back in 2010 it was reported that ABC was in the early stages of developing a new take on the show, but the project failed to materialise.

Garner was recently seen flexing her action chops in the revenge thriller Peppermint [read our review here], while she also stars in the HBO comedy Camping, which premiered this past Sunday. 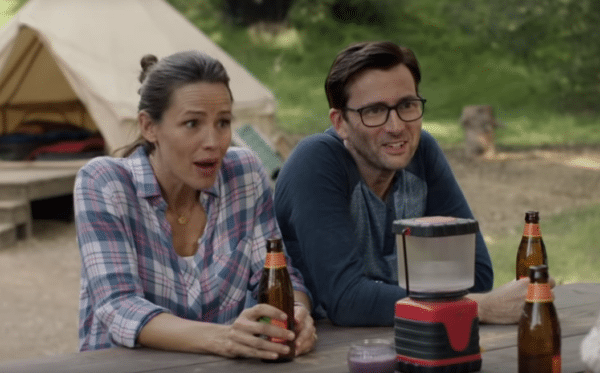